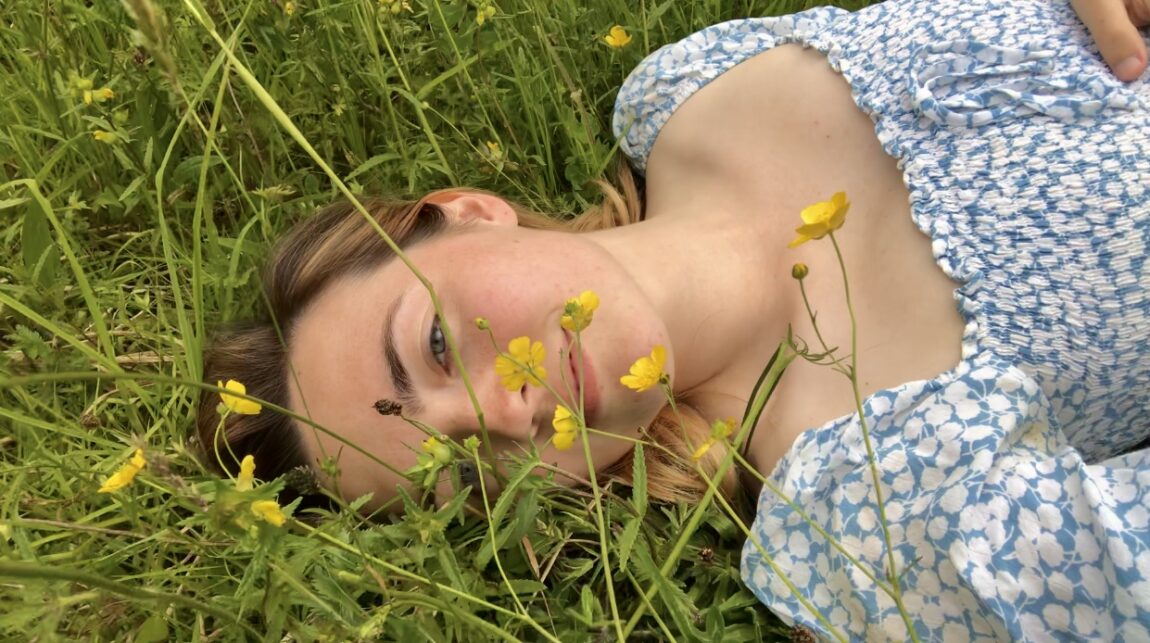 Let’s cut right to the chase: 2020 was a bit shit. There were plenty of happy moments weaved in there, but humanity was dealt a bad hand last year. Through everything, something that has completely filled me with joy this past year has been the sudden surge of interest in and love for nature by seemingly everybody. I’ve seen it happening everywhere around me, and it’s understandable – it has remained the one unchanging life raft when the rest of the world went haywire. Unfortunately there’s no amount of time in nature that can help some people, but for the most part, I think it’s inspired a real change; people are being kinder to each other. And for me, a path into my future has become a little more defined. I’m not sure whether it’s because of special childhood memories, growing up in a wild jungle garden or having my grandma’s incredible spirit in me somewhere egging me on, but I have always felt drawn to a future in nature – it was just never quite clear enough. I have gone down so many paths in terms of career ideas, but it always comes back to nature. As I have spoken about lots online, another big passion of mine is mental health, and encouraging people to open up and help themselves to heal in doing so. I’ve been presented with an opportunity to explore these two loves of mine simultaneously, and I’m not going to go into detail, but I did want to talk today about one specific link between nature and OCD.

At its root, Obsessive Compulsive Disorder demands certainty. When you think about it, any negative effect on the mind can be eased with a bit of perceived certainty. This is something I have spoken about online before, but was on my mind a lot in 2020’s rainy winter. OCD is fundamentally based on the fear of the unknown, a lack of ‘control’ over ourselves and the future. It’s fascinating that this way of thinking has become so common; where has it come from? Why is the unknown such a terrifying thing? People with anxiety often feel perpetually unprepared for something ‘bad’ they think is brewing. An elusive and vague sense of impending doom that has no explanation or rationale, but manages to completely take over the mind. And yet, we all live in a world that operates with utter unpredictability. Where have we learnt to view volatility with apprehension rather than excitement or ambivolence?

The cycle of the Earth and turn of the seasons is something that follows a rhythm – a somewhat comforting and understandable pattern that is reliable and unchanging despite the craziness that goes on in the human world (and I don’t think anyone needs me to give an example after the past year!). Each year, we experience the rebirth of spring, the fertility of summer, the withdrawal of autumn and the rest period of winter. And we acknowledge these changes, we comment on the weather (incessantly if you’re British) and change our wardrobes when our skin is covered in goosebumps or beads of sweat. But we rarely take the time to think about the beauty of this, this little bit of certainty we depend on. I think this has lulled us into a false sense of security, a misconception that we understand and therefore own Mother Nature. Our species thinks we have a hold on this, and that we know how it all works. But we never will, as hard as we will try, and that teaches me that I do not need to be certain, ever, about the future. I don’t need to be in ultimate control of everything in order for it to be beautiful.

In 2020, Winter Solstice really made me reflect on the simultaneous certainty and uncertainty that nature brings us. Part of overcoming OCD lies in the discomfort of allowing uncertainty to exist, so at first I worried that I found too much comfort in the clockwork dance between the Sun and the Earth. I worked so hard to stop trying to find certainty in my everyday life that I latched so firmly onto my love for nature, and that became my sole comfort when everything else felt overwhelming. But I’ve decided I think that’s okay. Because while solely relying on anything to improve your wellbeing can be unhealthy, it is so grounding to take a step back and remember those little parts of nature that will never change, and that you can rely on, for as long as you live.

As a budding scientist but also someone who has received a couple of very helpful diagnoses for both physical and mental health conditions, I am torn. While I completely understand the need for labels in the name of research and learning, it is a constant annoyance for me when I see people categorising everything. Why do humans feel the need to do this? This is something that has been discussed at multiple points during my degree, and I could talk for a long time about it but for now I’ll just point you in the direction of The Naming of The Shrew by John Wright (extra points for the Shakespeare pun). No one could argue that we would be where we are today without having put everything into boxes up to this point, and that science and medicine could never have come so far without us deciding what everything is, but where is the line? It is almost laughable that we try to put animals and plants into boxes because they simply have no idea what they are ‘called’ or how we classify them. But for the development of science and research, and medical conditions, I am a strong advocate for labels and, I suppose, this human fetish for putting things into categories. Imagine if we still didn’t know what cancer was? I personally know several people whose lives have been extended through cancer treatment; without the name ‘cancer’, that treatment would never have been available. Speaking from a more personal perspective, I wonder where I would be now had I never been given a formal diagnosis for OCD. In much the same way, this is a diagnosis that saves lives. Being able to explain what something is and how it works allows us to adapt and work with it, and learn from it.

So, I’m not really sure where I stand on all of this. I think it basically comes down to the fact that humans are part of nature, part of this web of life, but at the same time we are far too aware of our own existence and impermanence, and this drives us to try to control and categorise as much as possible. Clearly there is a place for identifying and naming things, and taking comfort in what we know about nature, and its cycles and rhythms that will never change. But it’s when we attempt to convert this knowledge into control that we fall into the trap of believing we are the superior species. I was listening to Roots and All’s podcast episode on sacred trees the other day and they had an eye opening conversation about plant and animal sentience. Even as someone who is generally very open minded and views all other beings with the same amount of respect as I view humans (if not more), I found myself caught out when they were talking about how we humans believe that animals and plants experience life in a ‘lesser’ way than we do, when the reality is that they experience life just as much if not more than we do, it is just in a different way. Humans are notoriously bad at empathising with those we don’t feel we have much in common with, so it’s no surprise that most of us assume our lives are more meaningful or important than those of an owl or a daisy. And that’s where the problem is. The podcast episode also highlighted the need to anthropomorphise a little, as we often think of anthropomorphism as a negative thing, but it actually allows us to empathise with other species much more.

This has inadvertently become a bit of a rambly post, more of a stream of thought than anything very useful! But I hope it makes anyone who reads this think about their personal connection with nature, and what we can gain from viewing ourselves as part of nature rather than trying to categorise, exploit and monetise it for our gain. It’s a curse, really, that we have evolved to this point of intellect because it tricks us into thinking we are somehow more integral to life on earth than any other species, but the more we believe that the more disconnected we become. The key to letting nature work its magic to heal itself and us is to learn from it using science and research, by all means, but also to acknowledge that it is far more powerful than we will ever realise, and we will never get to a point where our amount of knowledge will truly give us control over any other living thing. And that is a beautifully grounding thing. 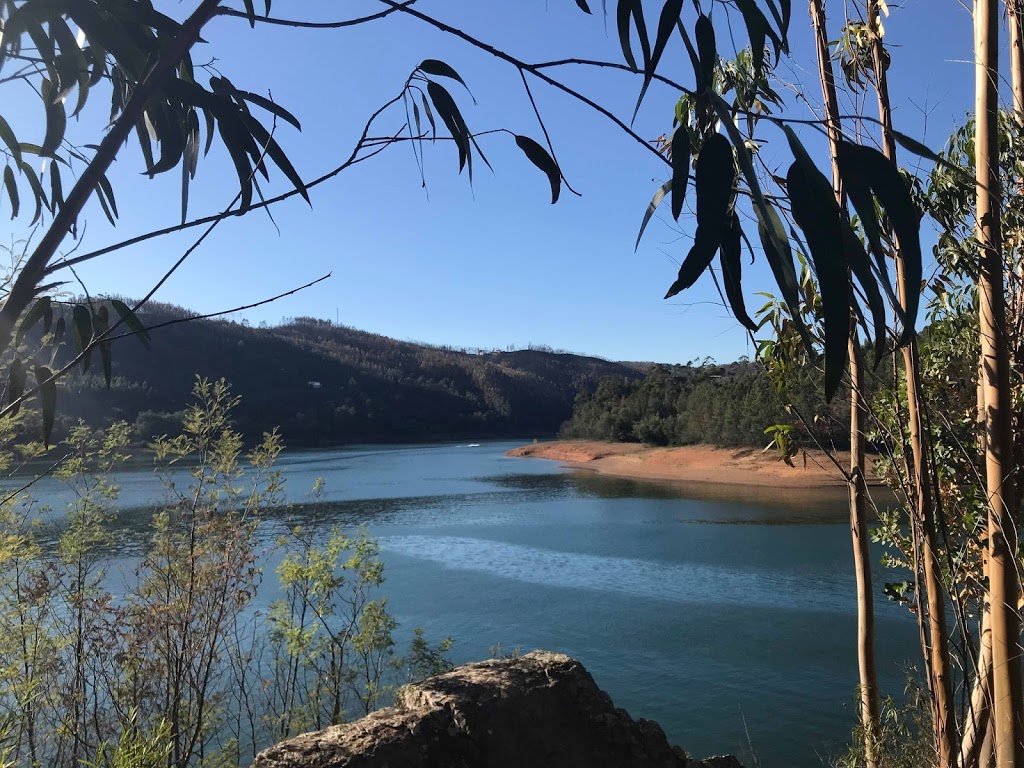 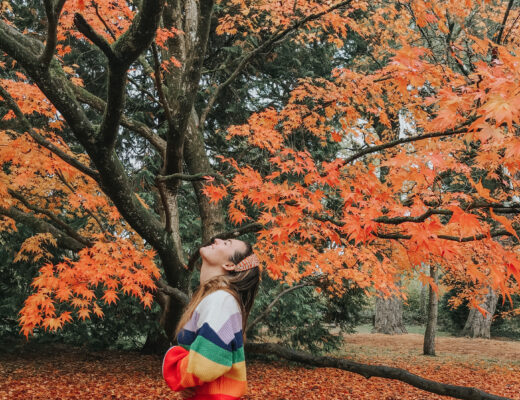 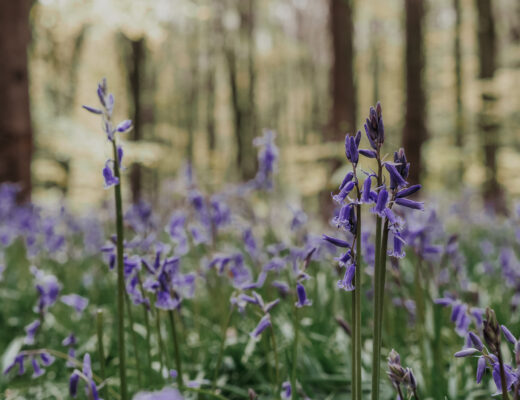 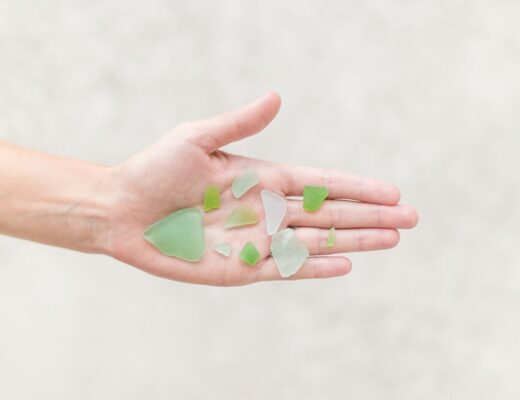 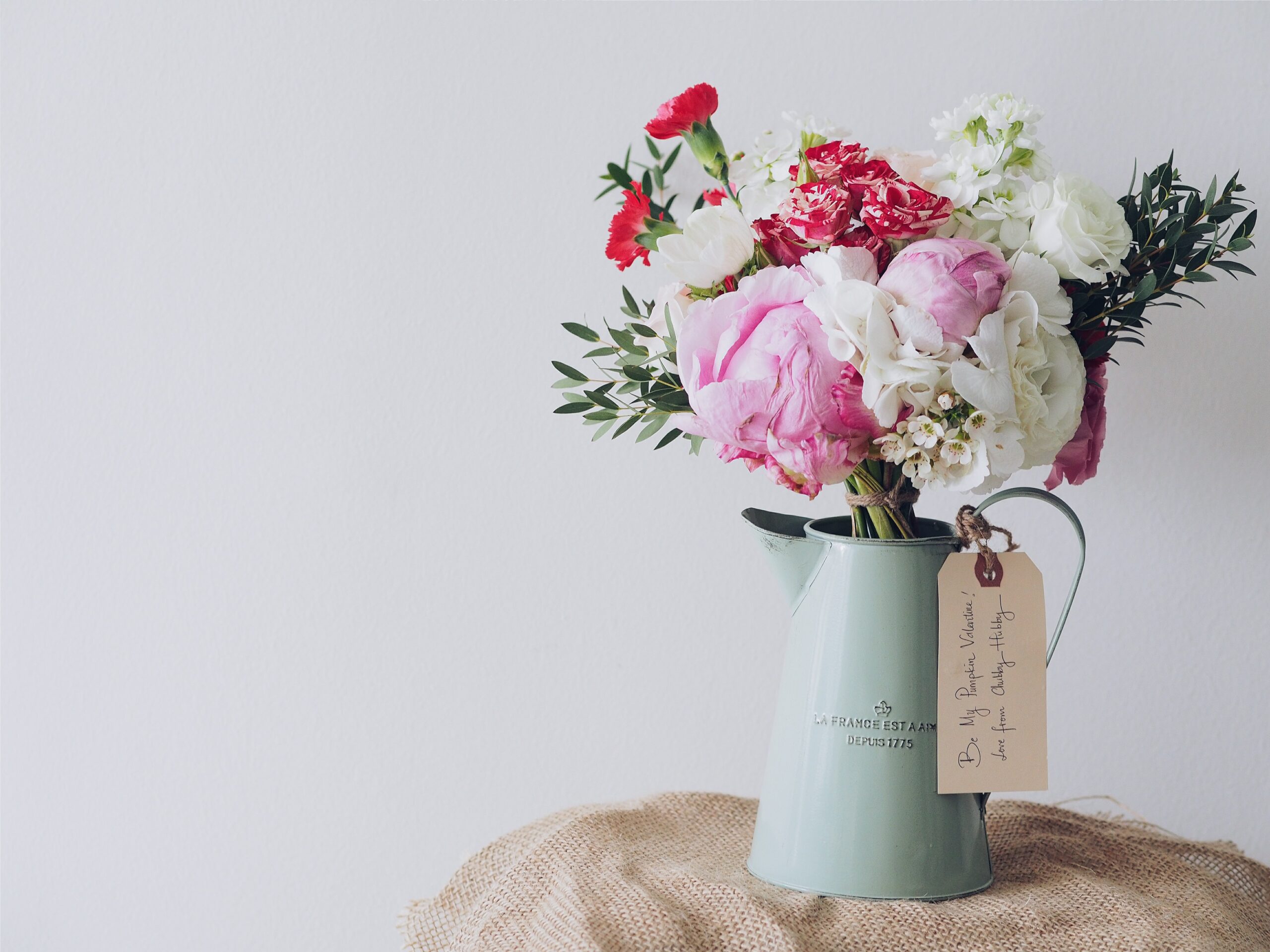