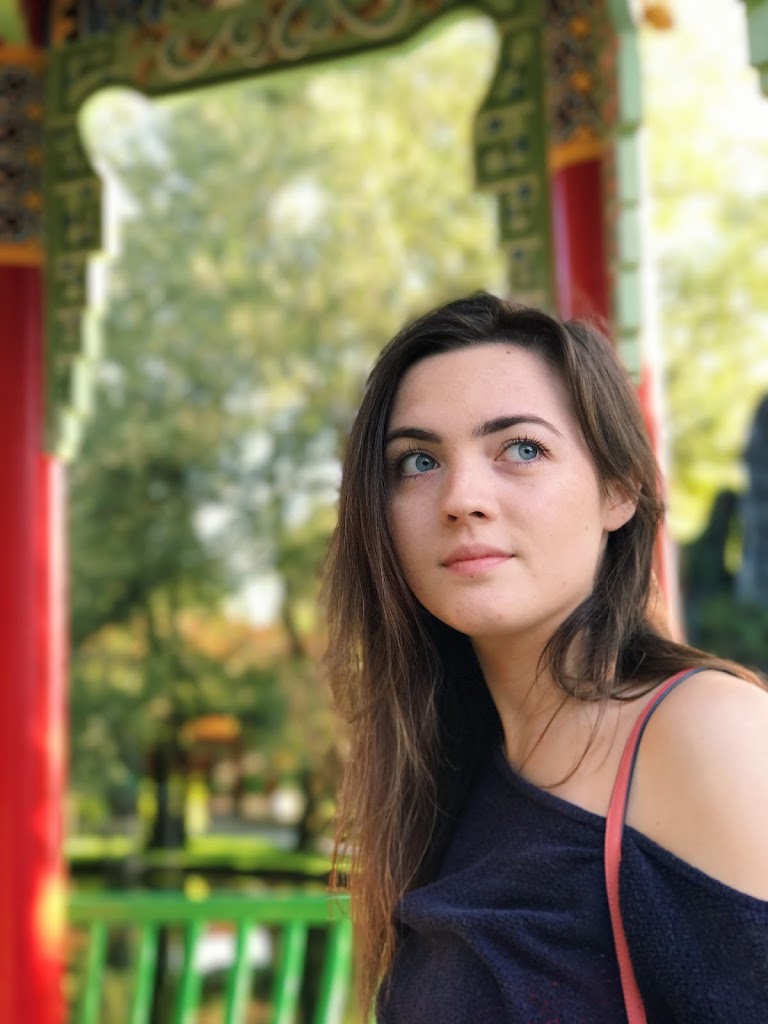 There are some cities that manage to slip off the radar for no particular reason; often just because other cities are more famous. In actuality, I’d put money on the fact that every city is just as interesting and exciting as the last, because they’re all so different. But Zurich would have been one of those cities, for me, that just went unexplored had my cousin Tom not moved there five years ago.

When he first went out there I was only 15 so I wasn’t particularly interested in leaving my little Wiltshire bubble other than to visit France with my parents, but over the last couple of years I started to really listen when Tom was talking about his new home and by the beginning of 2017, I knew I had to check it out. 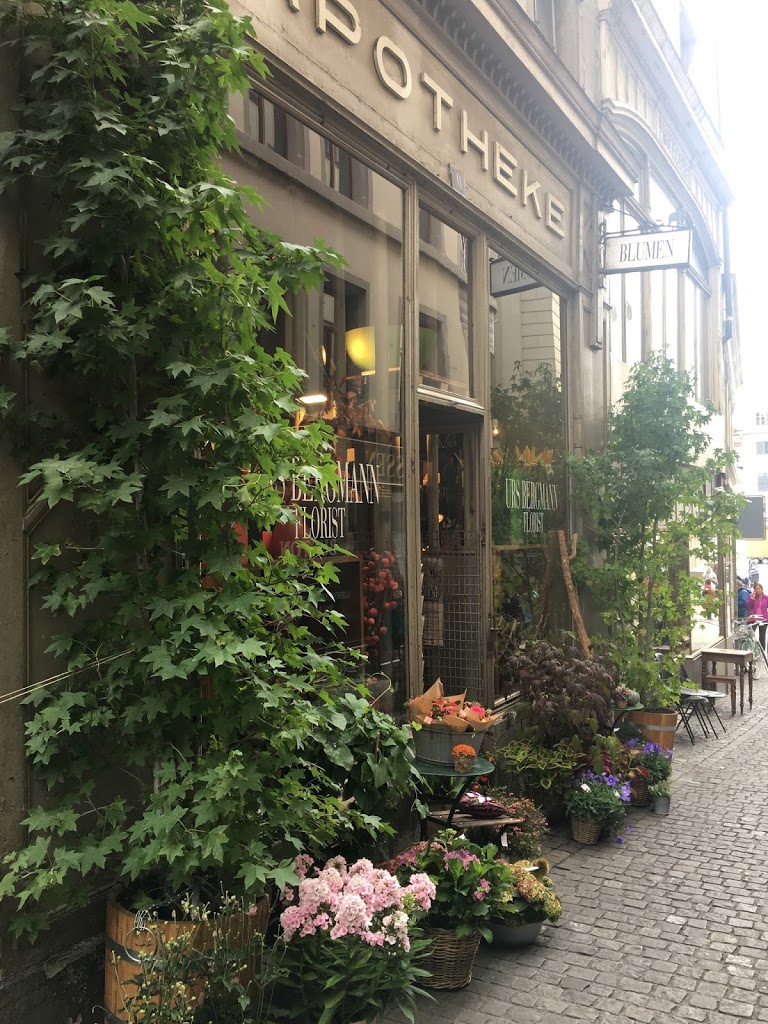 I was only there for a few days before heading onto my first solo trip to Austria (spoiler: I was fine), but Tom did a great job of showing me around and immersing me in Swiss culture before I headed off again. So, in the name of equality, I thought I’d give it a little post because it definitely should be more of a hotspot (although it would be great if it’s not completely ruined by tourists…) 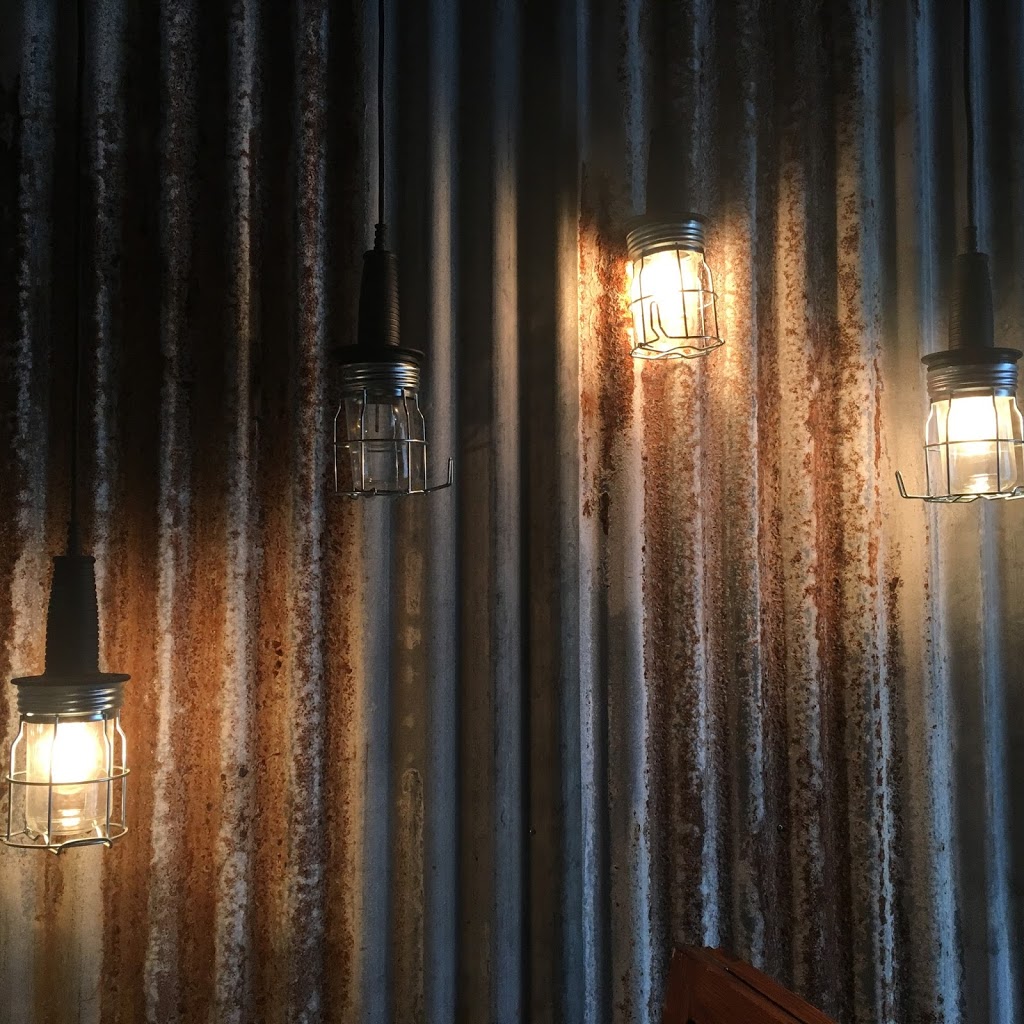 We spent most of one of my full days there looking around shops and eating, which I think is actually one of the best ways to get to know a city. Tom showed me a retro-style shop called Fizzen, which sells re-vamped pairs of Levis and other things of that ilk. We also went to The Butcher which is a burger chain that has a tonne of vegan options, but also sells veggie and meat food too, so is a good compromise if you’re with non-vegans! 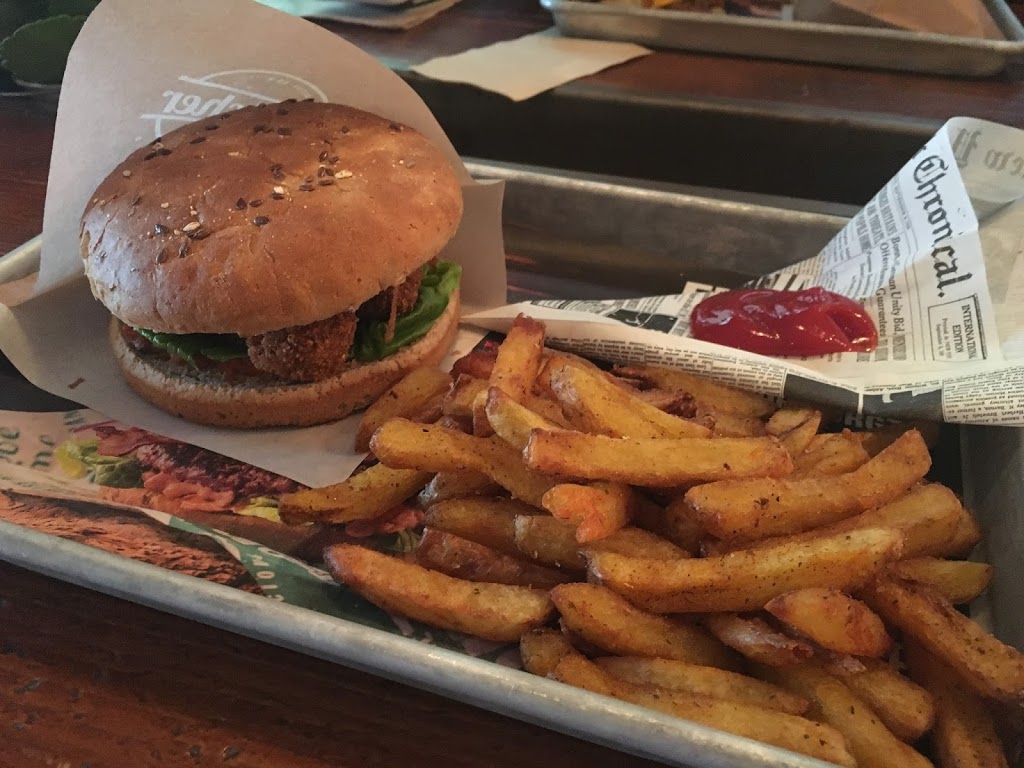 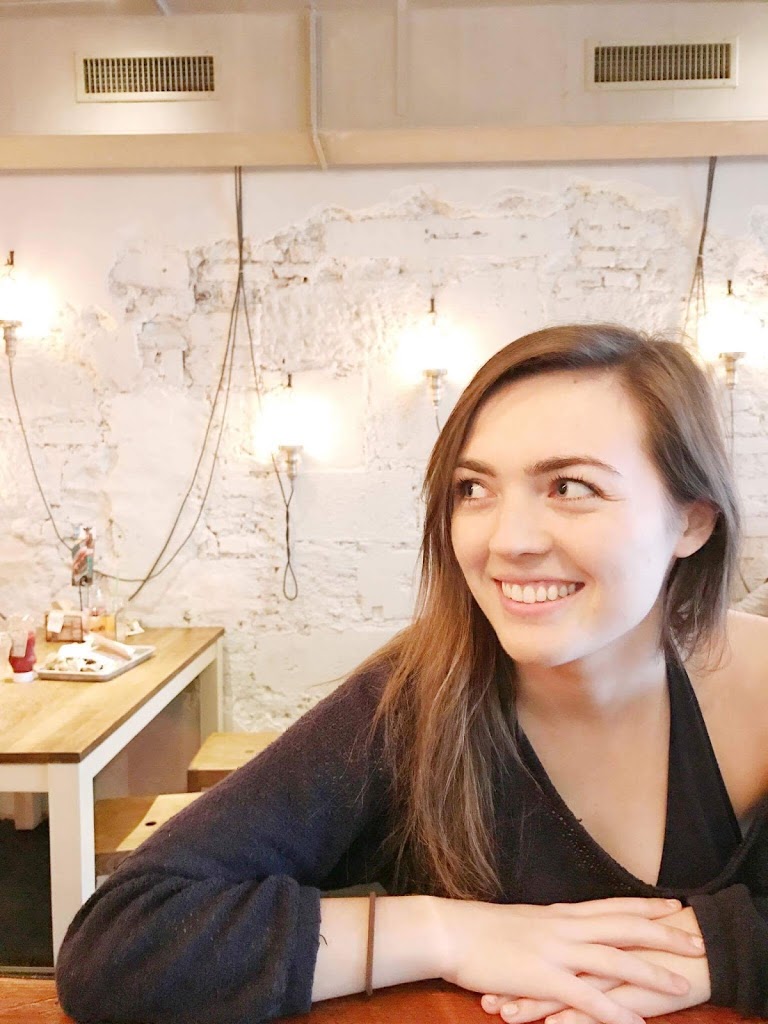 In the evening we went to Club Zukunft which I loved because the bar ceiling is covered in disco balls and the toilets have the most mesmerising (especially when drunk) LED walls, so if you’re up for a night out I’d go there for the décor alone! 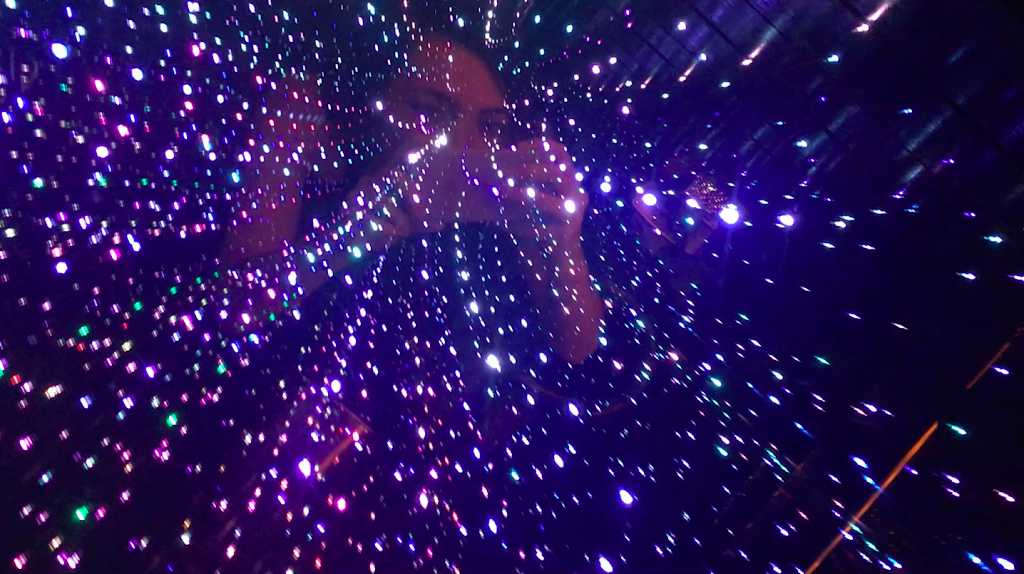 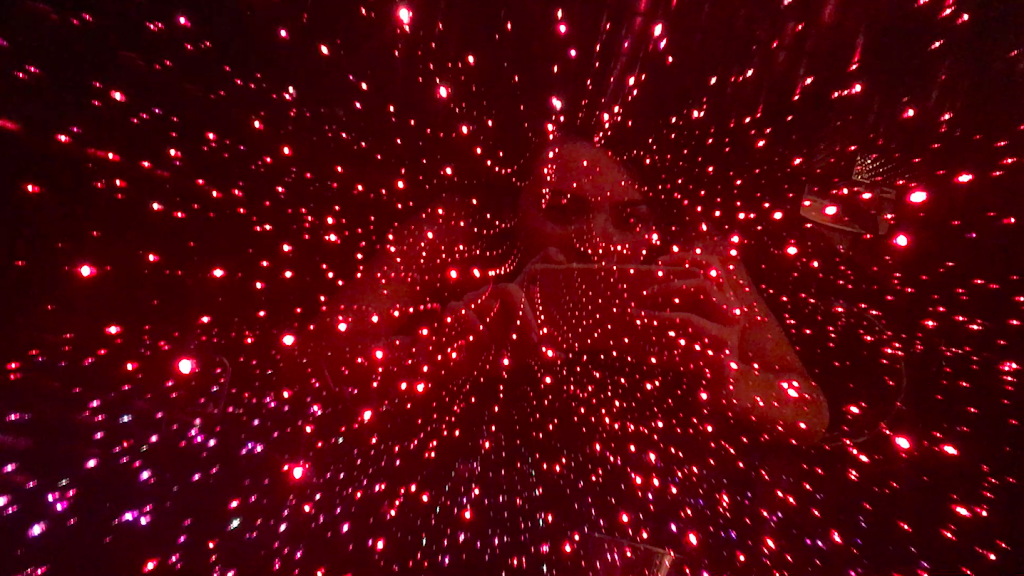 We had the best hangover day; I found a vegan pizza delivery called Flying Pizza which did vegan meat and cheese, so my day was off to a great start. Once we’d made ourselves look half presentable we went for a little lakeside walk along Bellevue. At the end of the promenade you come to the Chinese Gardens which was actually a gift to Zurich from its Chinese partner town of Kunming, and is a lovely place to walk around for an hour or so and only costs 1 or 2 francs to get in. 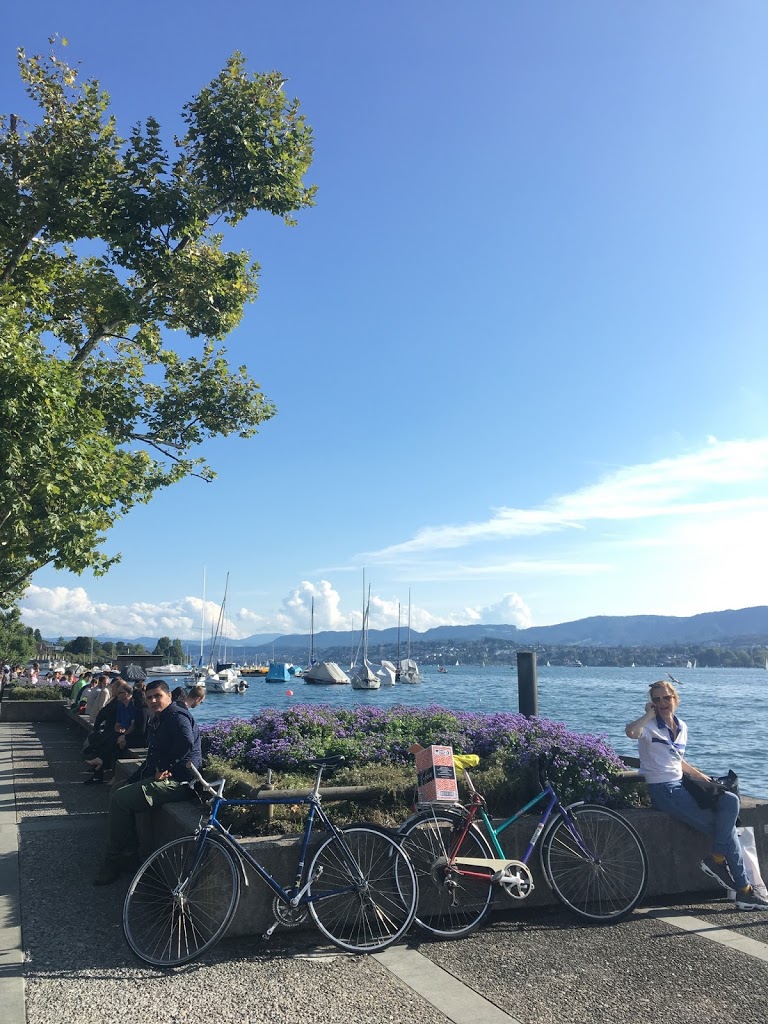 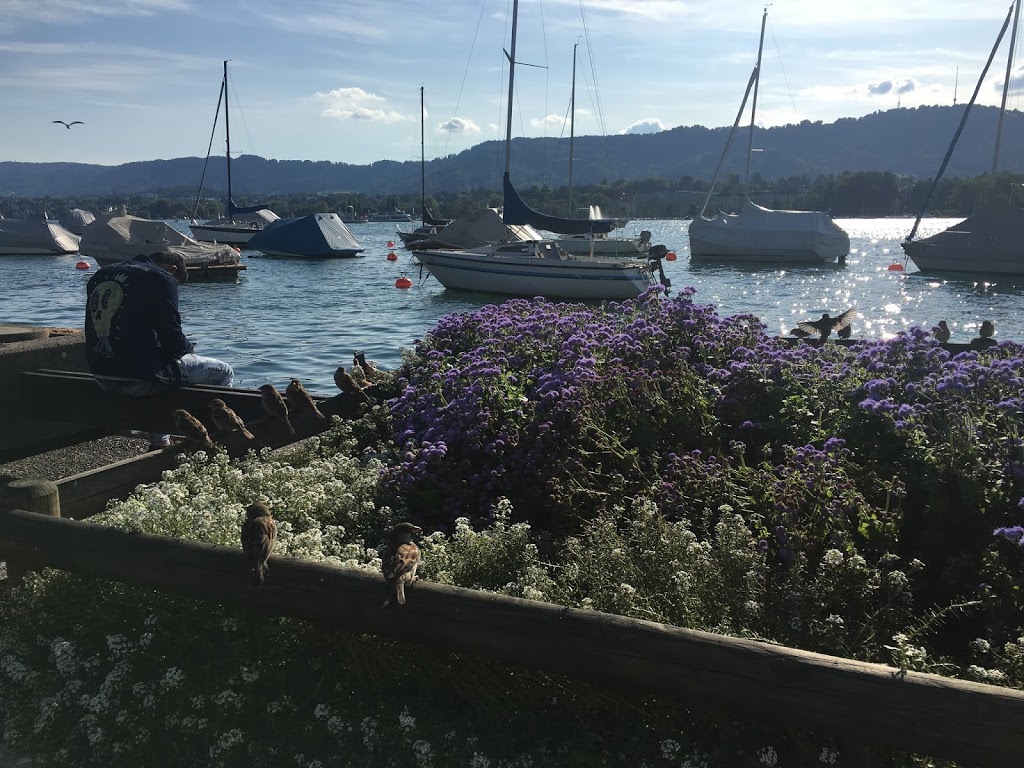 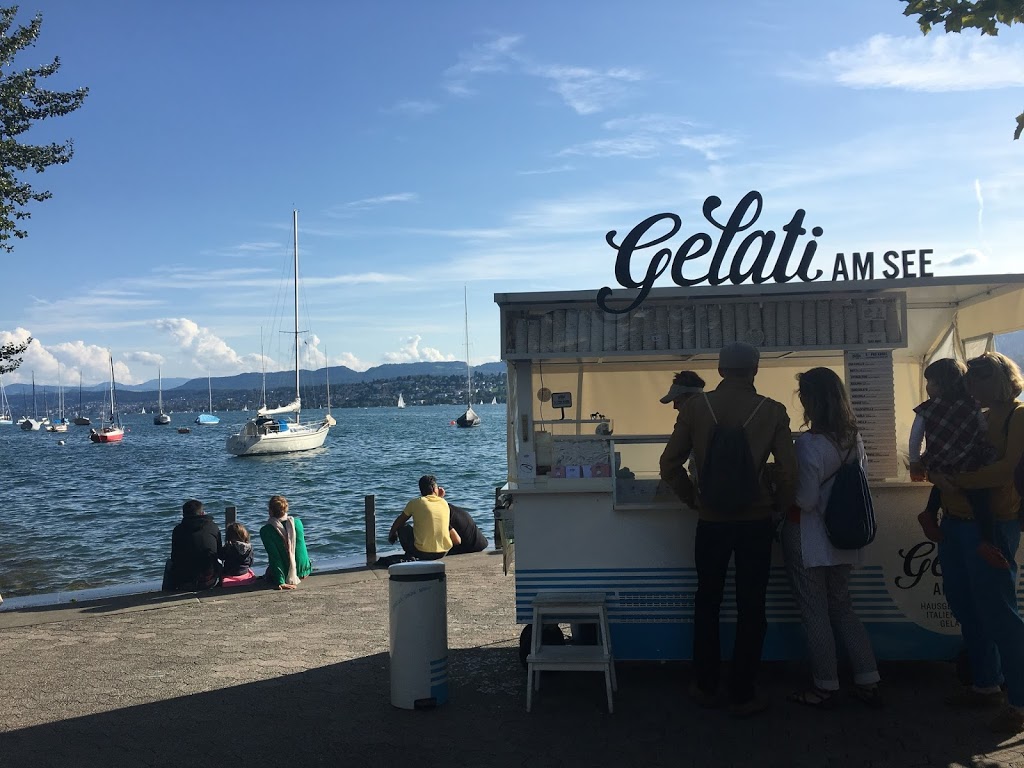 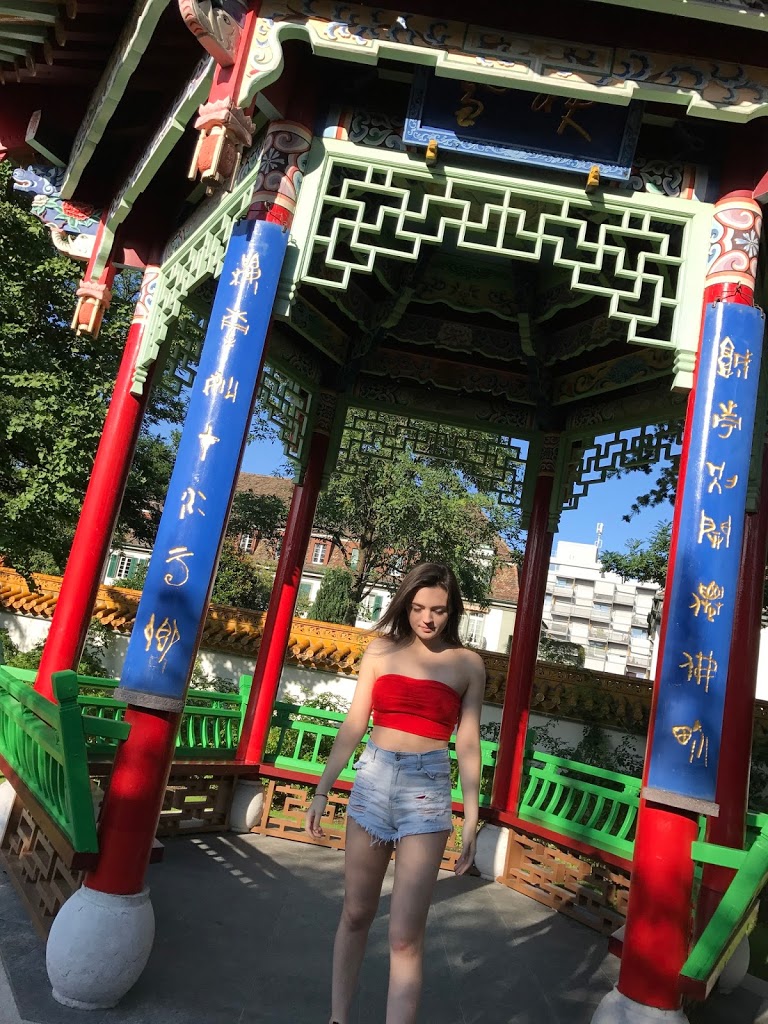 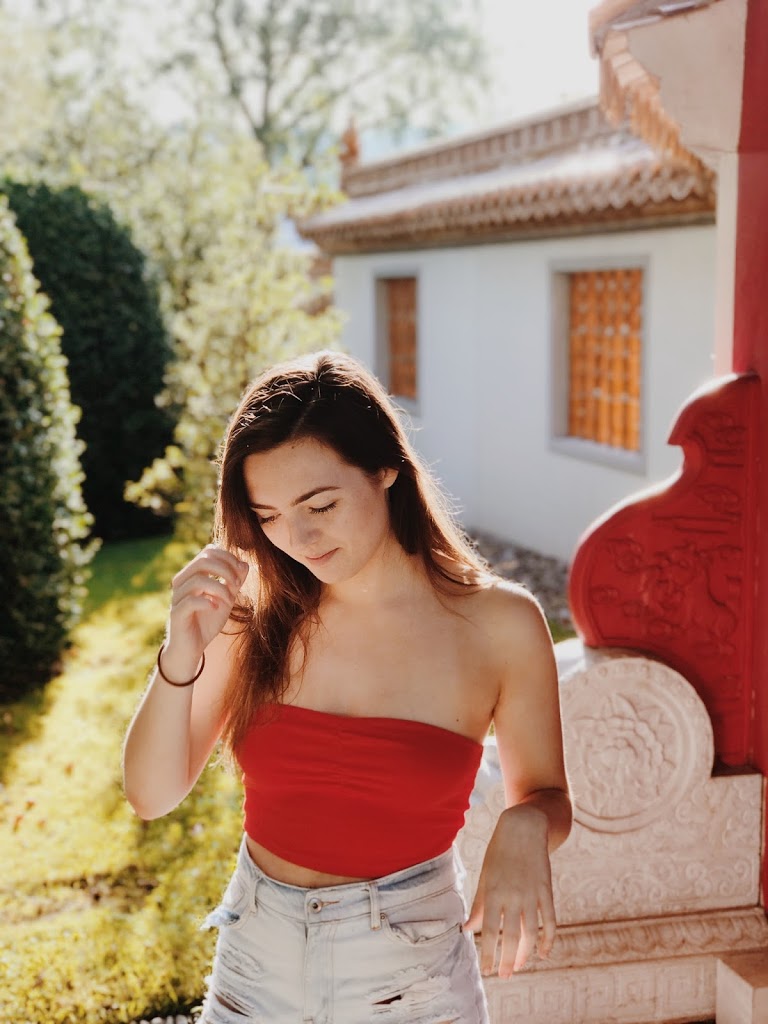 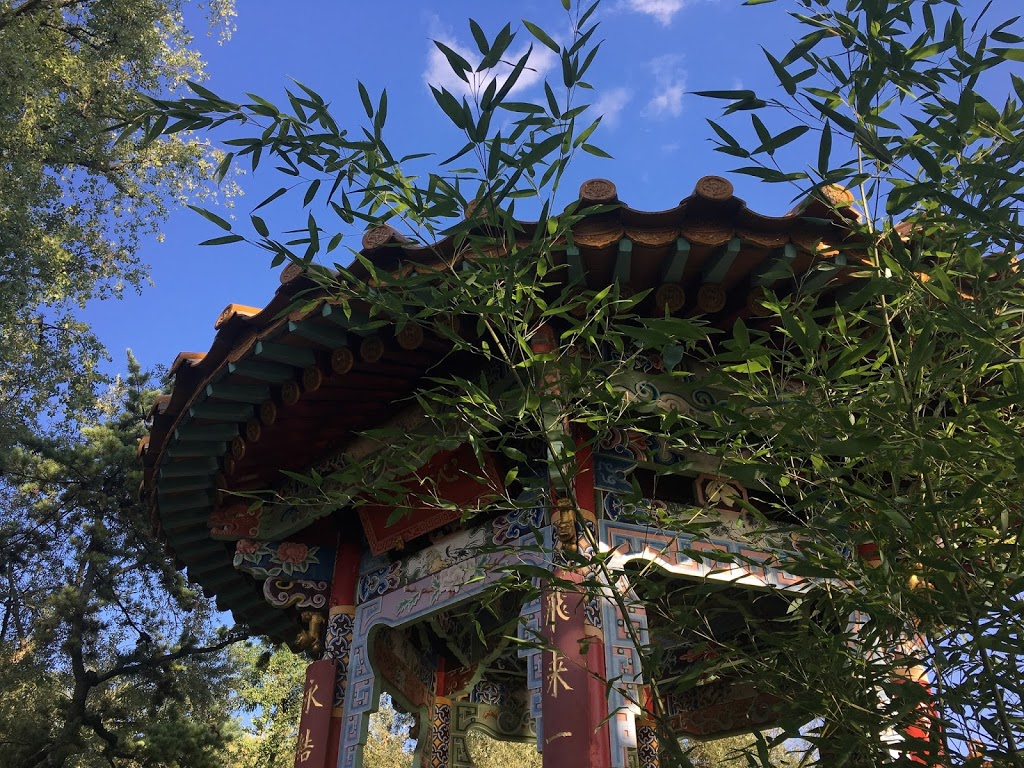 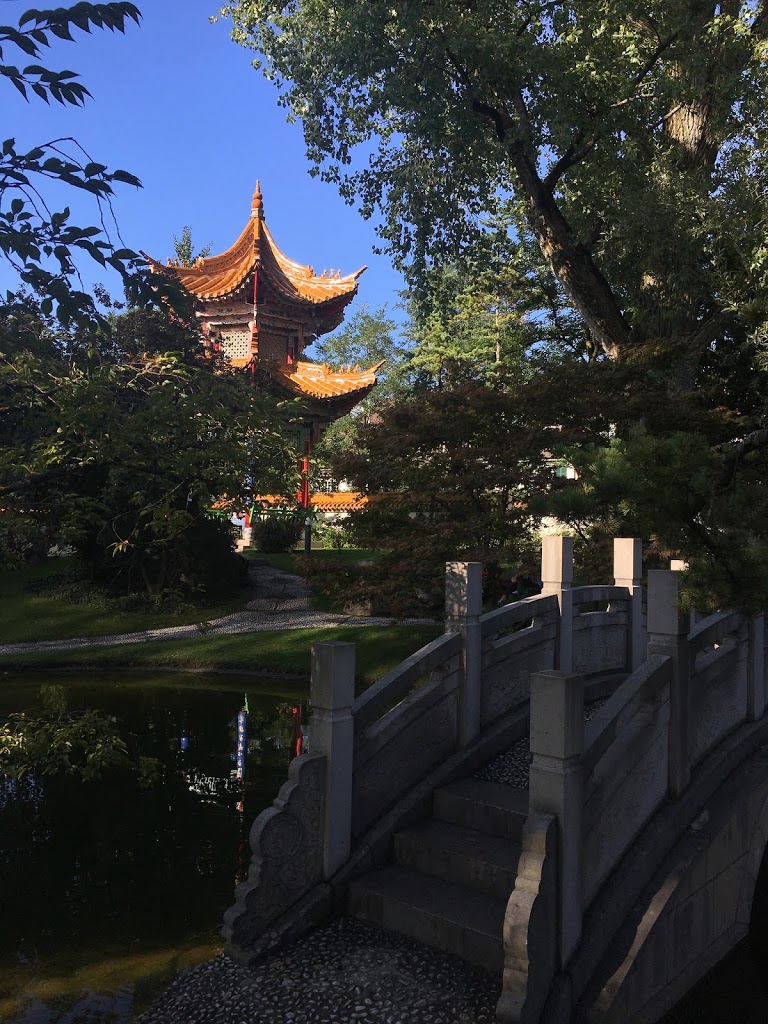 On my last evening we went to a spa with a rooftop view, which was amazing as I’d never been anywhere like that and it was super close to where Tom lives so we literally just walked down the street with towels in tow! I’d love to go back to Zurich/elsewhere in Switzerland in the near future; literally the only thing I didn’t like was the £25 club entry… 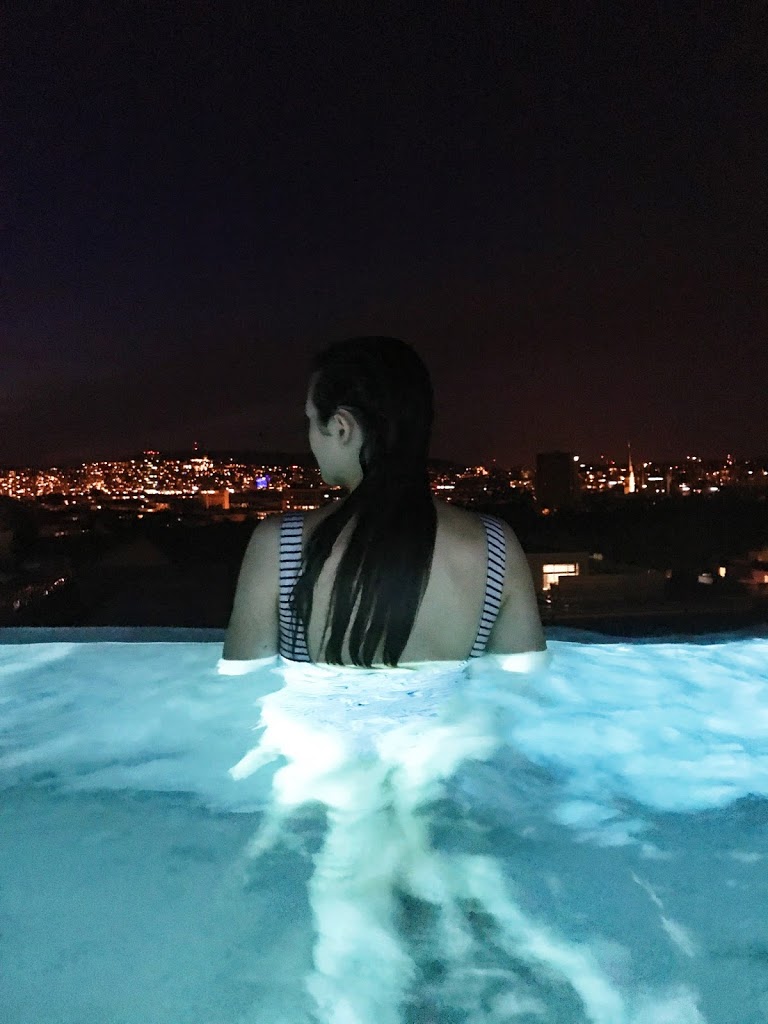 March 5, 2016
Previous Post Budapest: "The Prime Site For Dreams"
Next Post The Hills Are Alive With The Sound of Salzburg

An absolute sea of one of my favourite plants, Lov

Another animal rescue at work this week 😂 this