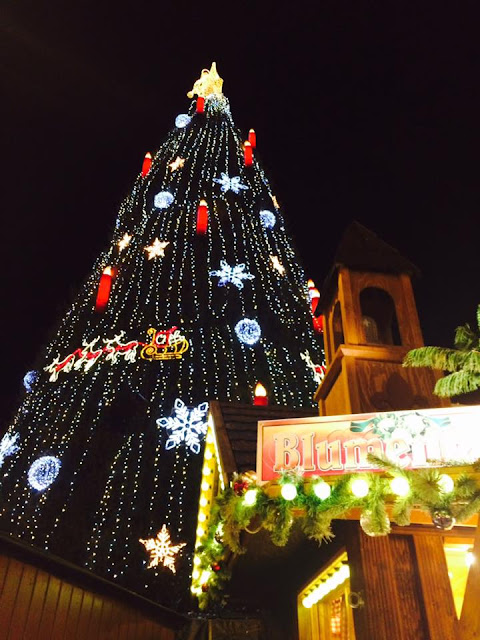 So, I’m *finally* going to be up to date with blog posts after this. I’m really excited to get going with more beauty and fashion based posts, but I wanted to catch up with all the travelling I’ve been doing in recent months first.
As some of you guys will know from following me on other social medias, I recently spent a week in Essen, Germany to stay with my boyfriend and his parents. Though it was a few days after Christmas, the markets were still in full swing; it felt like my Christmas day was extended to a week. I had actually been to Koln before, but about 7 years ago so it was really special to go back and see it all from a whole different perspective. In other travel posts I’ve tended to go through the trip in chronological order and give you a break down of each day, but I thought it’d be nice to just pick out some of my favourite photos and tell you about the particularly special moments while I was there.
Pictured above and below is the HUUUGE Christmas Tree we found at a market in Dortmund. The photos really don’t do it justice; it was spectacular and really made us feel like we’d rewound time to Christmas Eve. Naturally, Joe found the nearest food stall and we bought generous helpings of a German speciality: ‘Market Champignons’. While the market wasn’t quite as jaw-dropping as the one we’d seen in Koln 7 years earlier, I was still really happy to have had the experience. 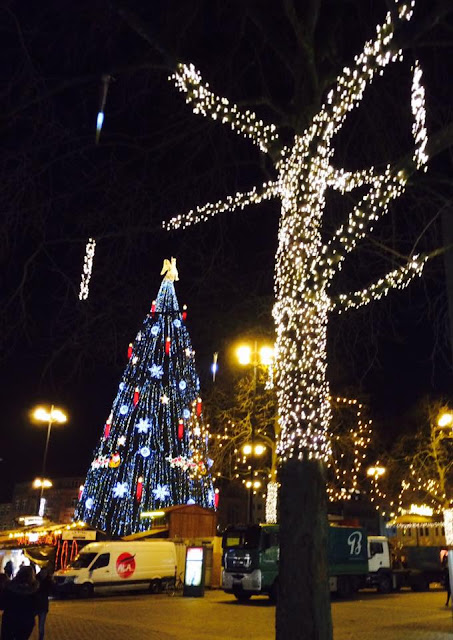 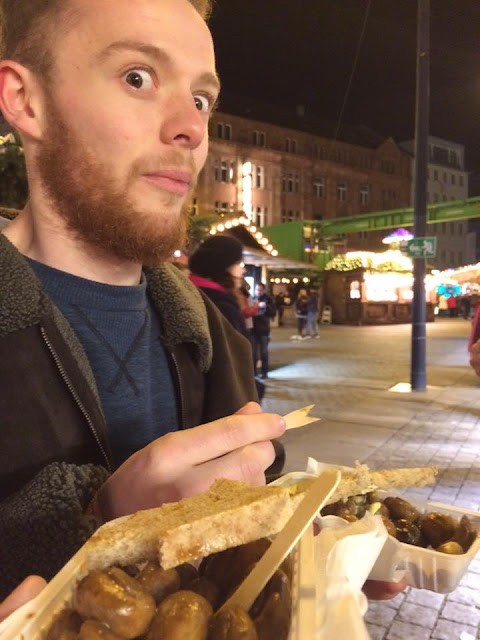 The best night was undoubtedly New Year’s Eve. After days of choosing between Koln, Berlin and Amsterdam, we actually ended up finding a club in Essen. As we were waiting for our bus that would take us to said club, and the time drew closer and closer to midnight, we realised it wasn’t coming. In our annoyance, we were oblivious to the fact that the square we were standing in was quickly filling up with people, and only actually realised when they all started letting off fireworks. Joe asked me what the time was, I looked down at my phone and it was midnight. And that was how we entered 2016 – confused, quite drunk, and annoyed about missing our bus. How British. 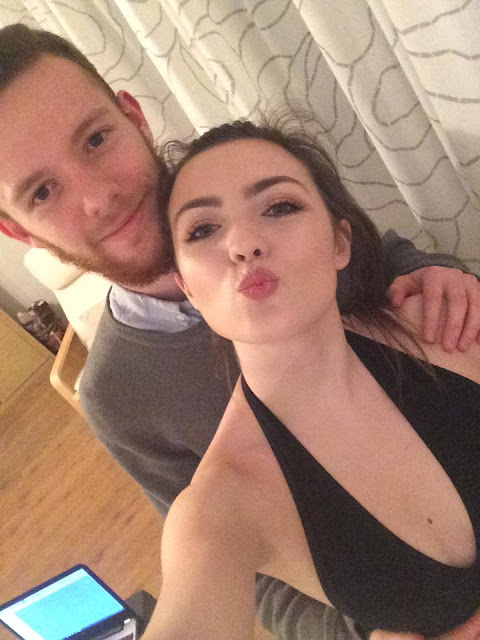 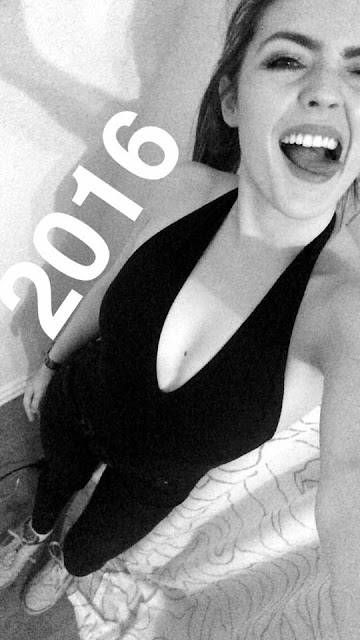 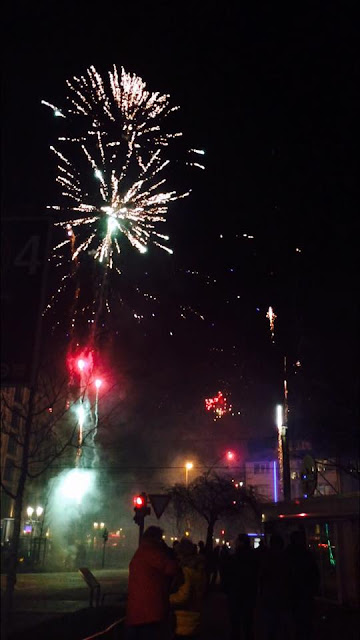 Having said that, I’m so glad that’s where we ended up when the clock struck 12. Most of the people standing with us had bought enough fireworks to last until next New Year’s and we just stood and watched them go off for a while (also being pushed out of the way of some in the pavement every now and then). It’s safe to say we were in desperate need of some hangover food the next morning, and through Joe’s minimal knowledge of the German language, we ended up with a family pizza rather than a large (though I still think he did that on purpose). 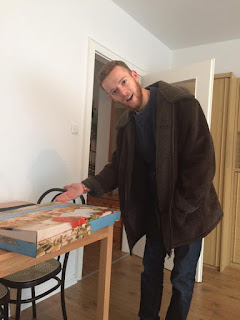 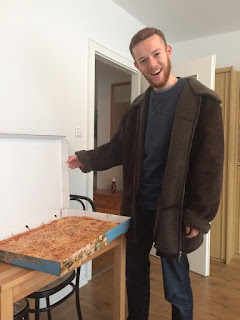 The last set of photos are from a very wacky but very breathtaking hidden gem of Essen: the Duisburg light show. It was an absolute gold mine for photography, I could have spent hours there. I have to say, ‘light show’ probably isn’t the best way to describe it. It’s more of an installation, created by the British artist Jonathan Park. Looking at photos, I can imagine it doesn’t look all that special, but there was something really beautiful about it. I think the idea of something old and forgotten being made immortal by art is really touching. 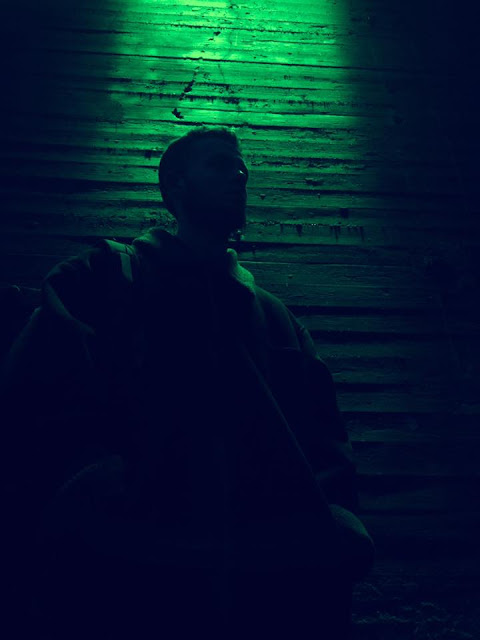 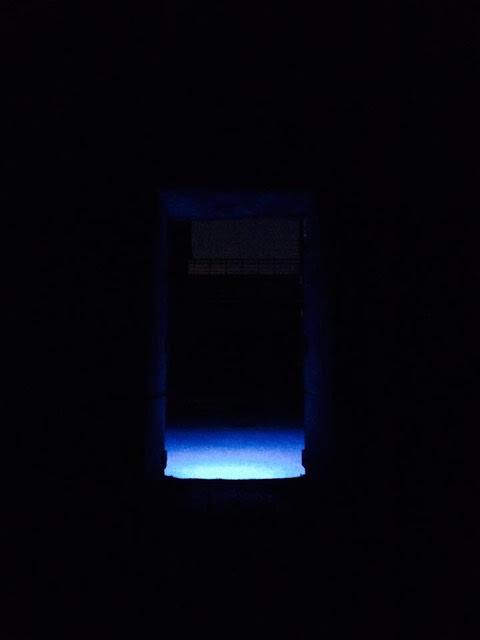 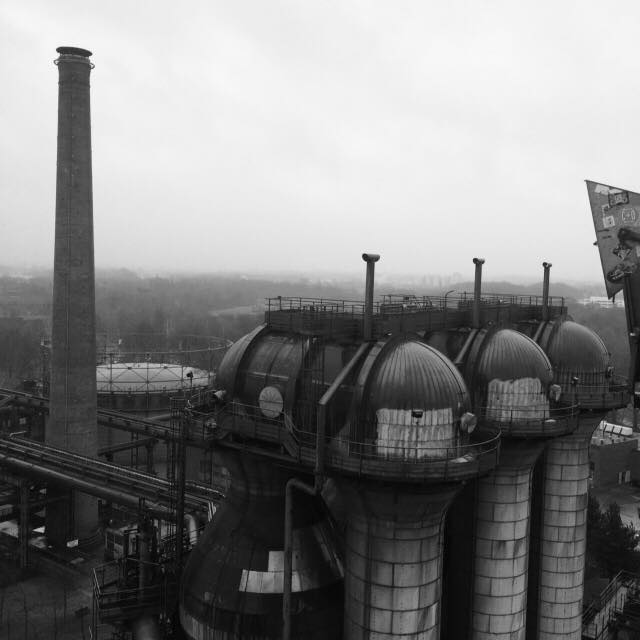 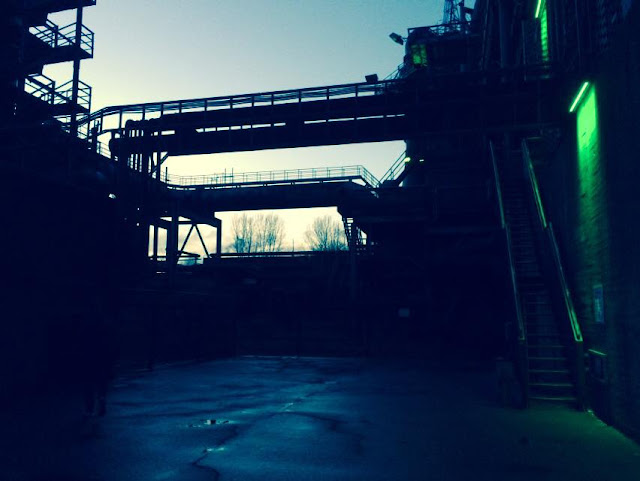 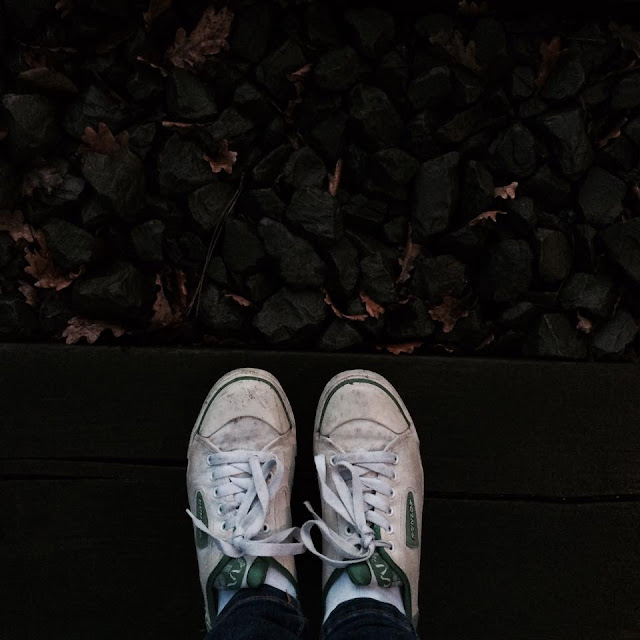 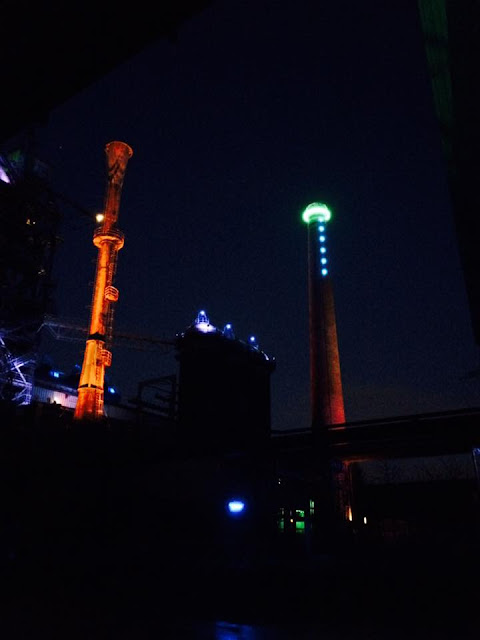 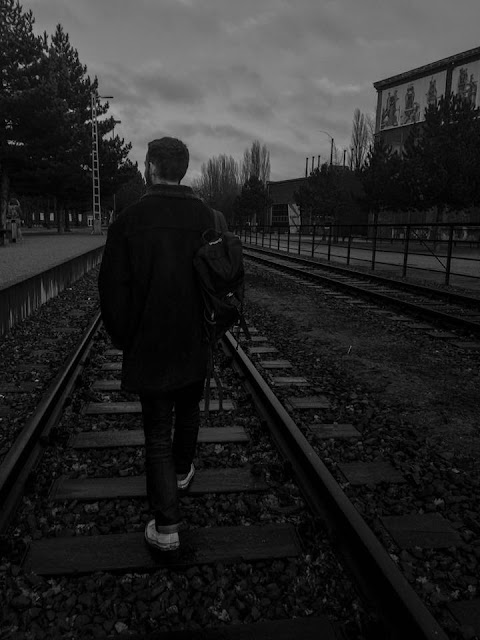 So, those are a couple of my must-see’s in Essen. It’s a pretty small town but there’s so much to do, and I can’t wait to go back and discover more hopefully this summer.
Thanks for reading and see you next time!
On January 24, 2016