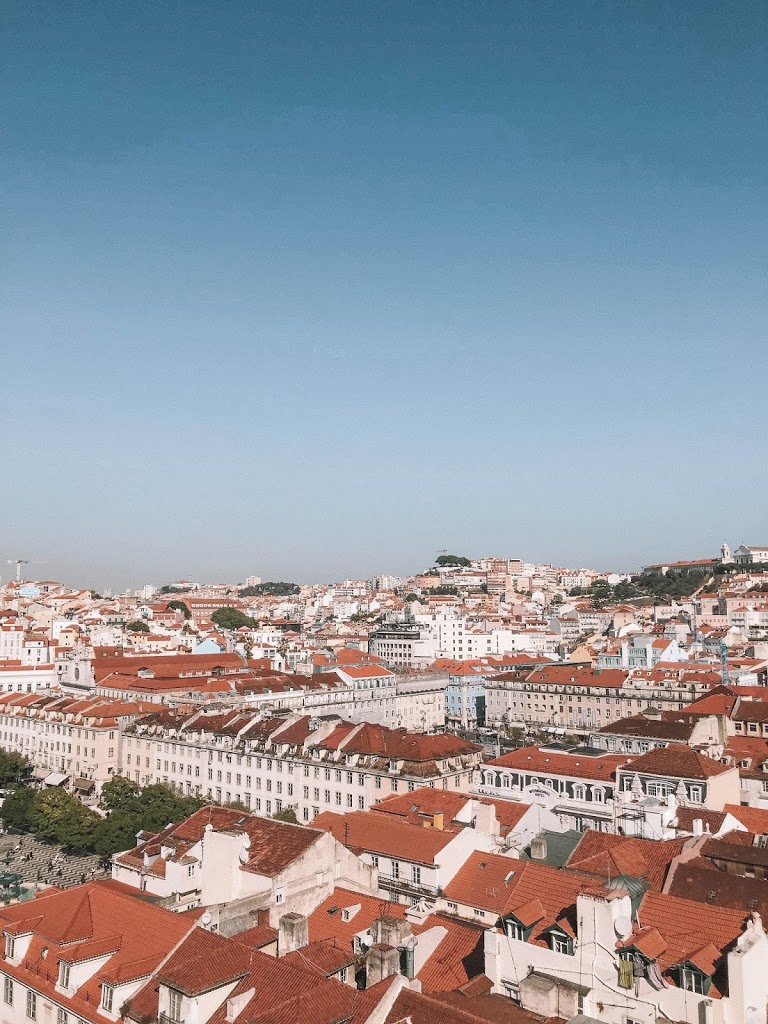 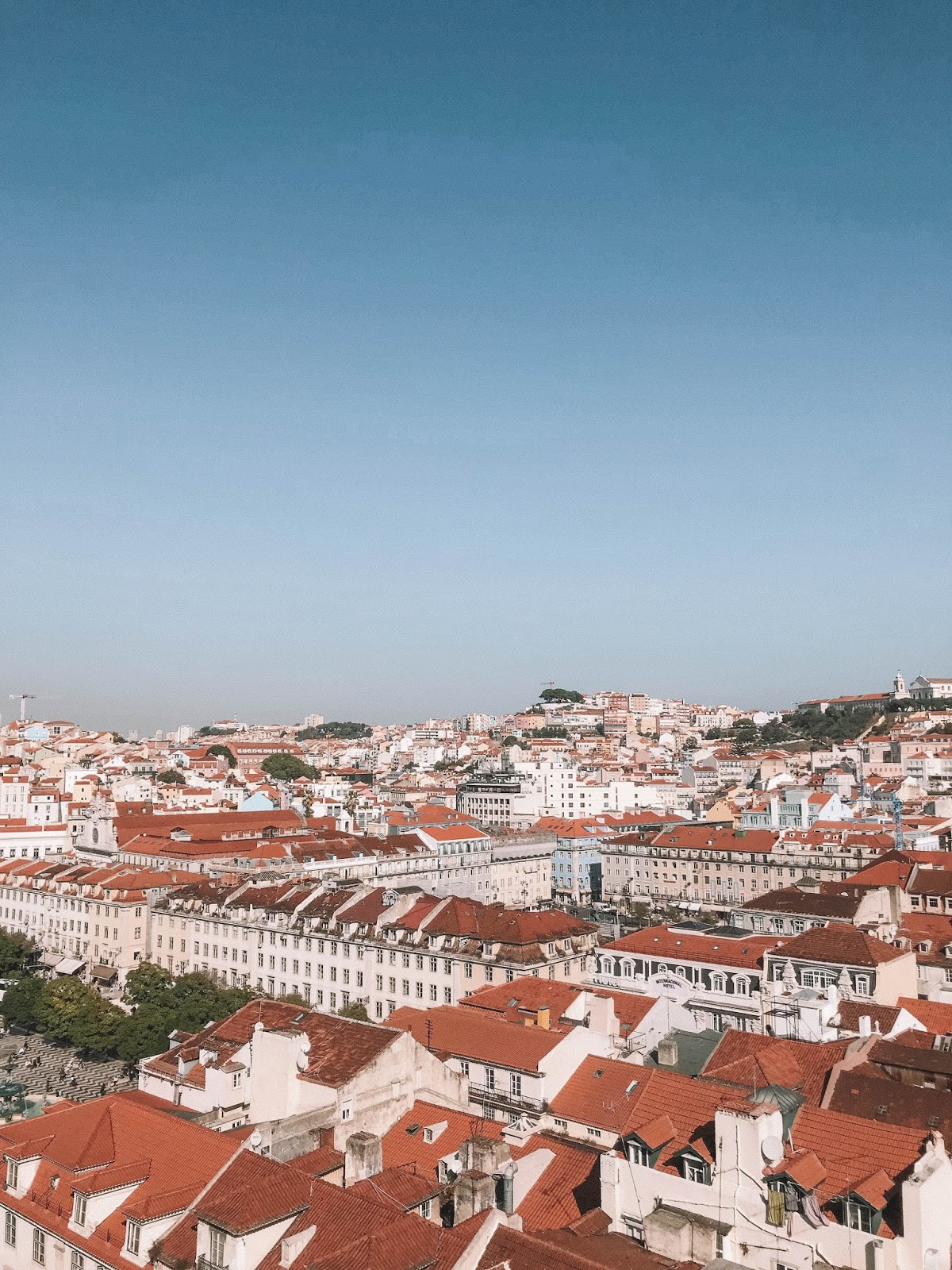 As I was flying to/from Lisbon for the Body and Sound Retreat, I thought it would be rude not to spend a couple of nights there. I’d always wanted to explore Lisbon and after my solo trip to Austria, I decided to bite the bullet and book a hostel.

I’m so glad I did! While I only got a quick snippet of what the city is like, I (as per usual) managed to fit a lot into that one day. The only thing I’ll say is, Lisbon seems to absolutely hate tourists with a passion (backed up by the common anti-tourism graffiti), which really surprised me; surely a lot of the city’s money comes from tourism? Anyway, I digress. 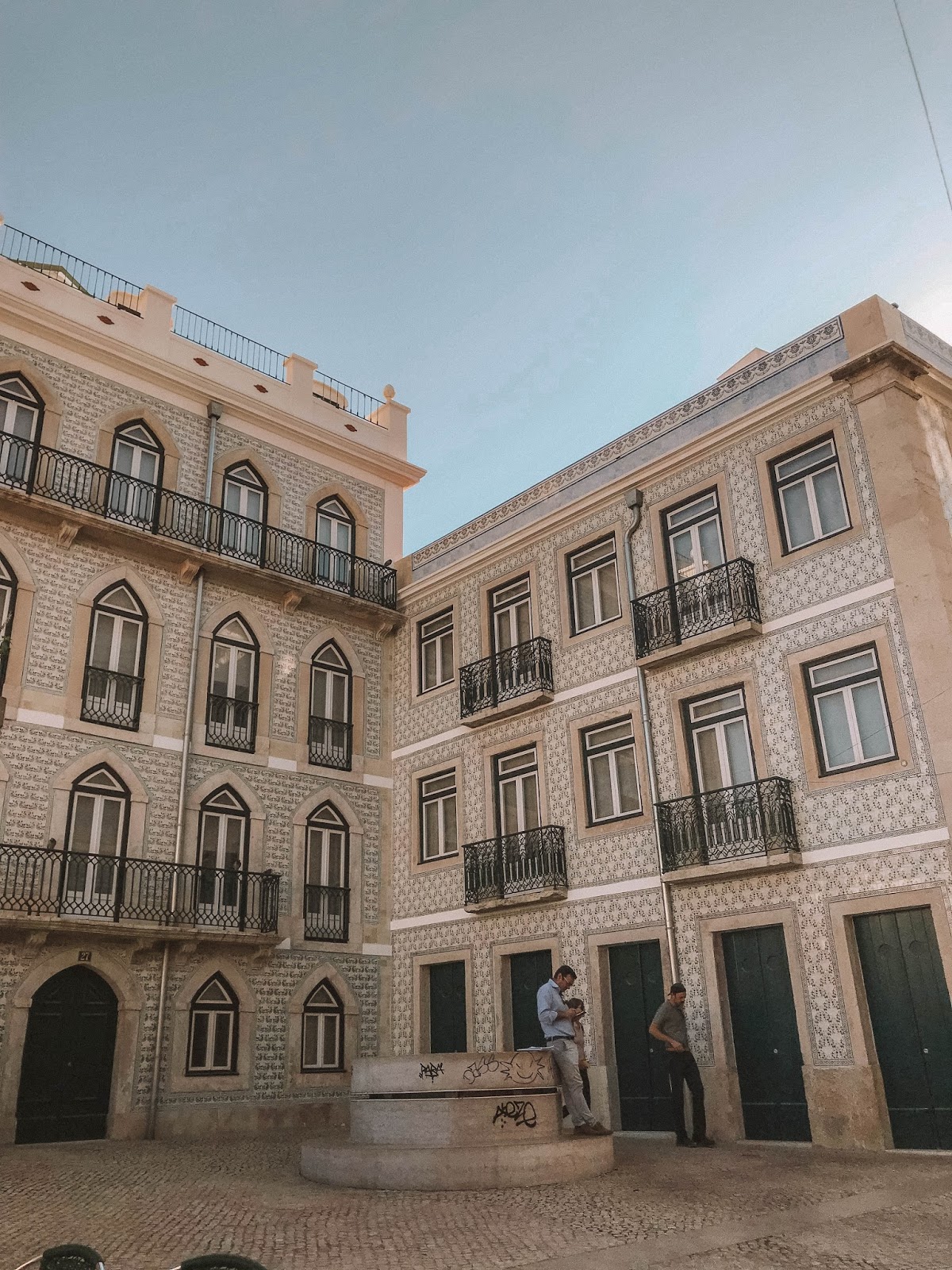 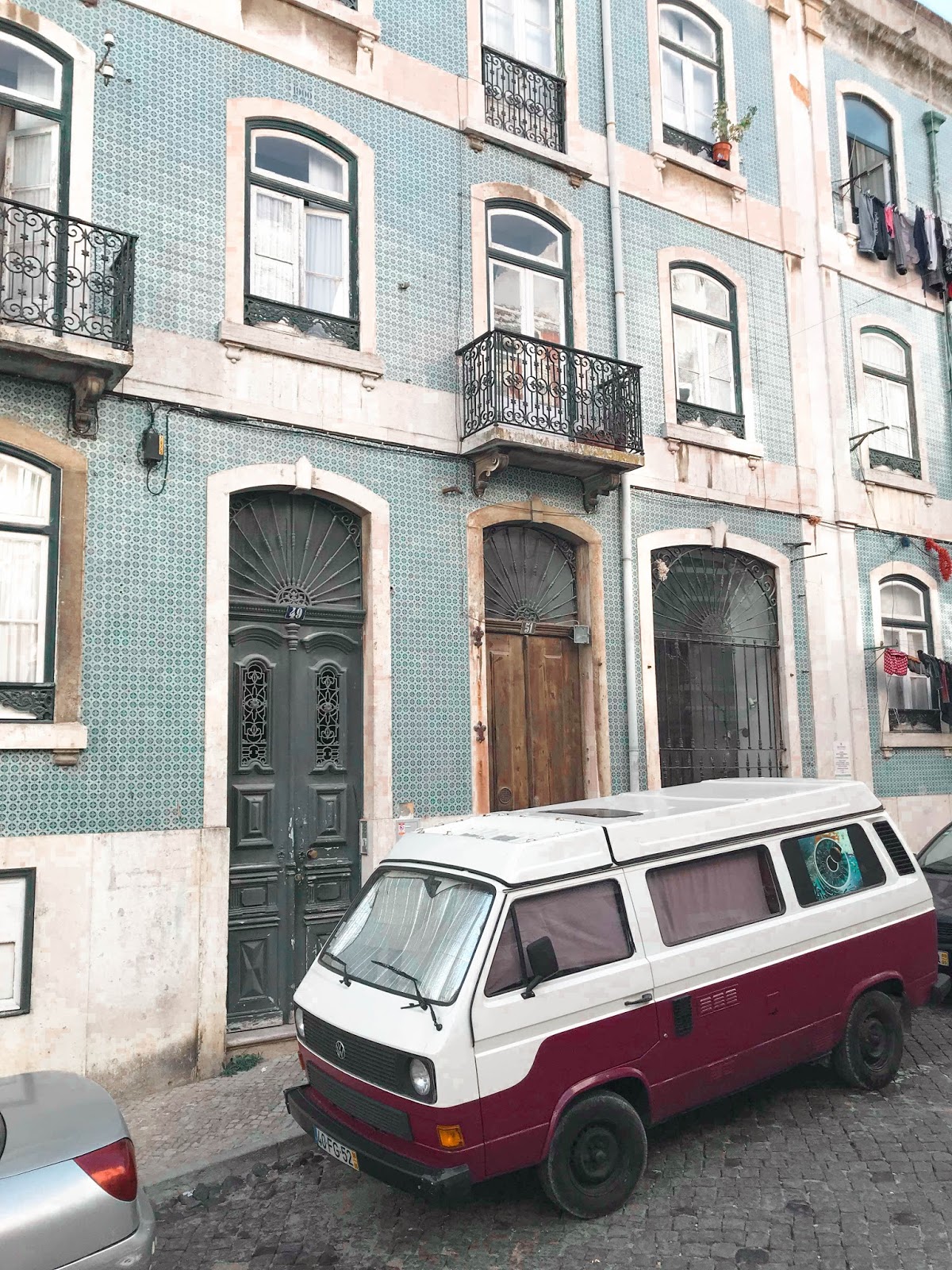 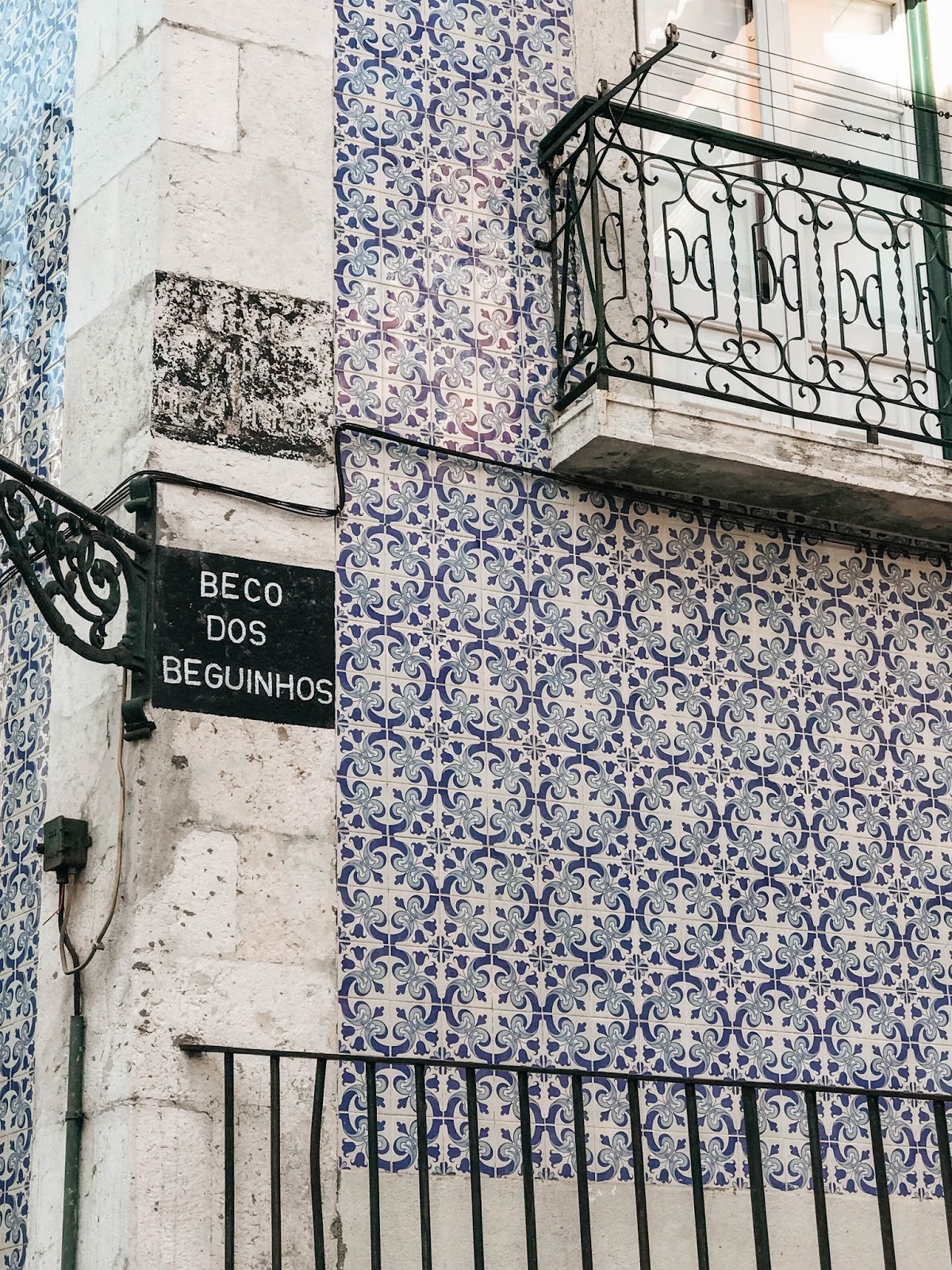 This basically meant I didn’t feel incredibly safe walking around on my own; the hostel clerk even warned me to be careful as I was heading out in the morning. So, I’m not sure I’d have wanted to spend much longer there alone. I still had a fab time though, so as long as you’re diligent, don’t let that put you off! It was still mid to high 20s so nice and hot for the beginning of November. 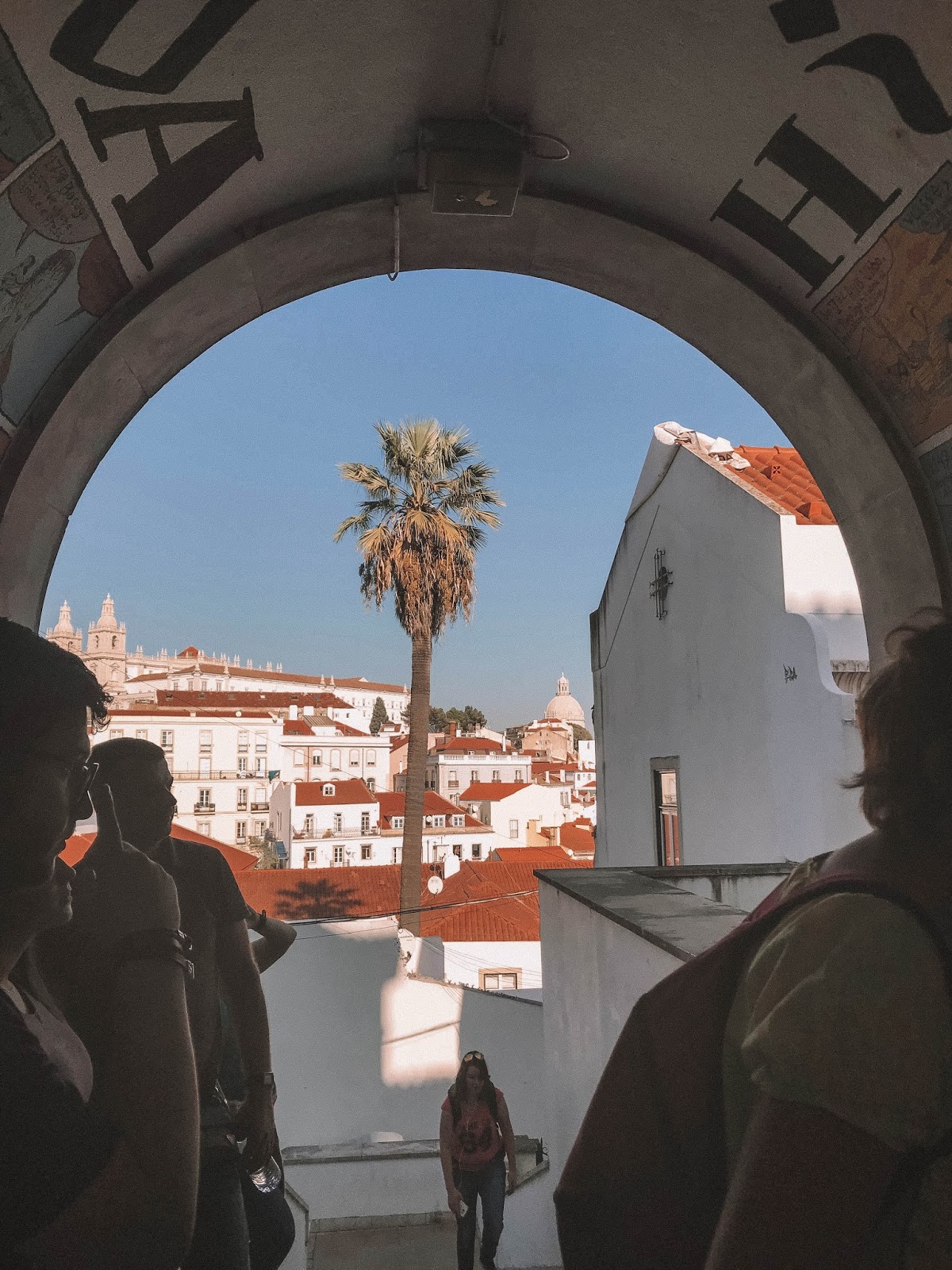 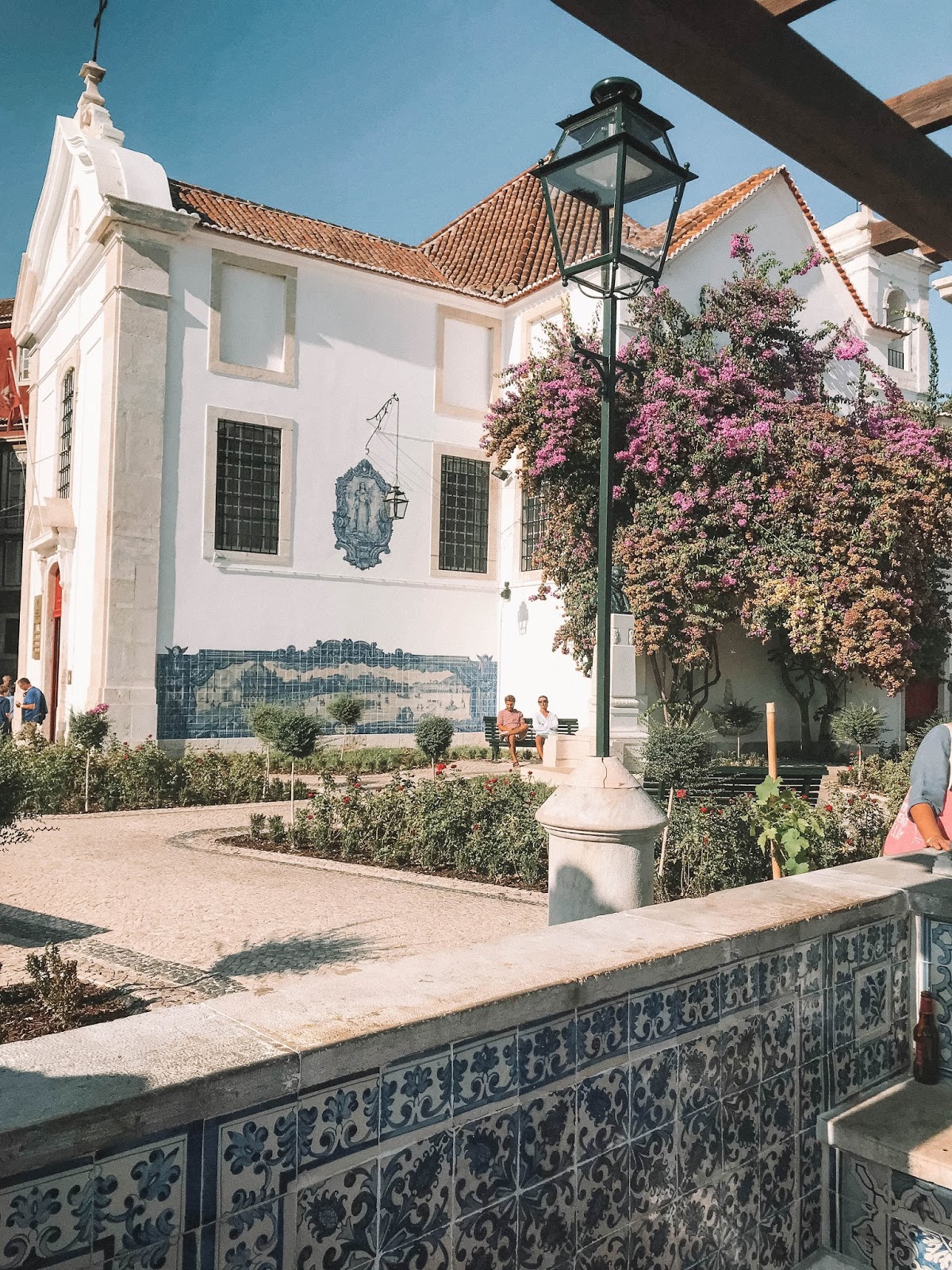 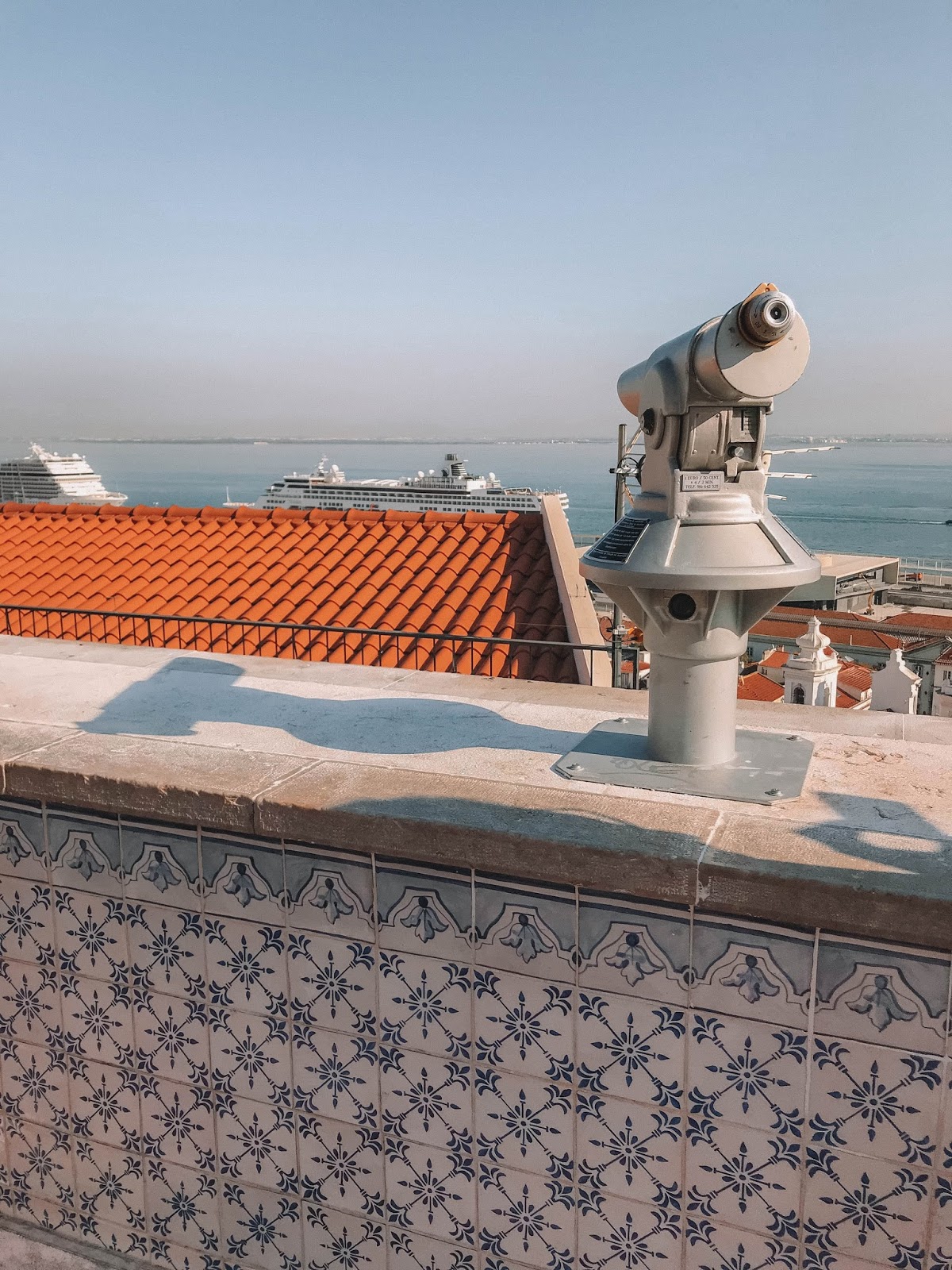 At the top of my bucket list for Lisbon was the Lx Factory, which is about 20 minutes on the tram from the city centre. There’s a huge bookshop there, countless hipster cafes and inspiring graffiti a-plenty. It feels a bit like an abandoned theme park or a ghost town to walk through (in the best way possible) and there aren’t too many people there at any one time so it’s perfect for escaping the hustle and bustle of the city. 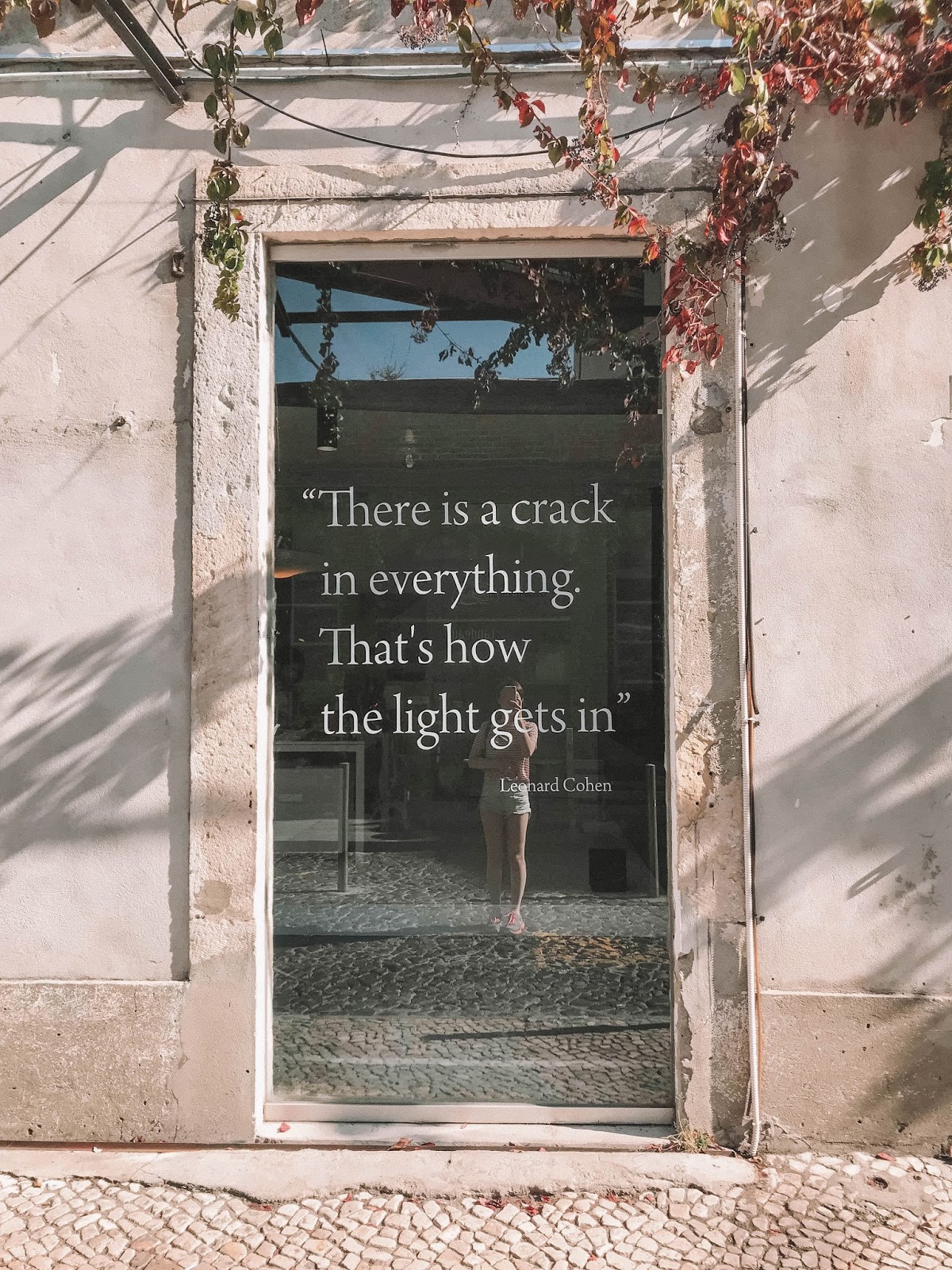 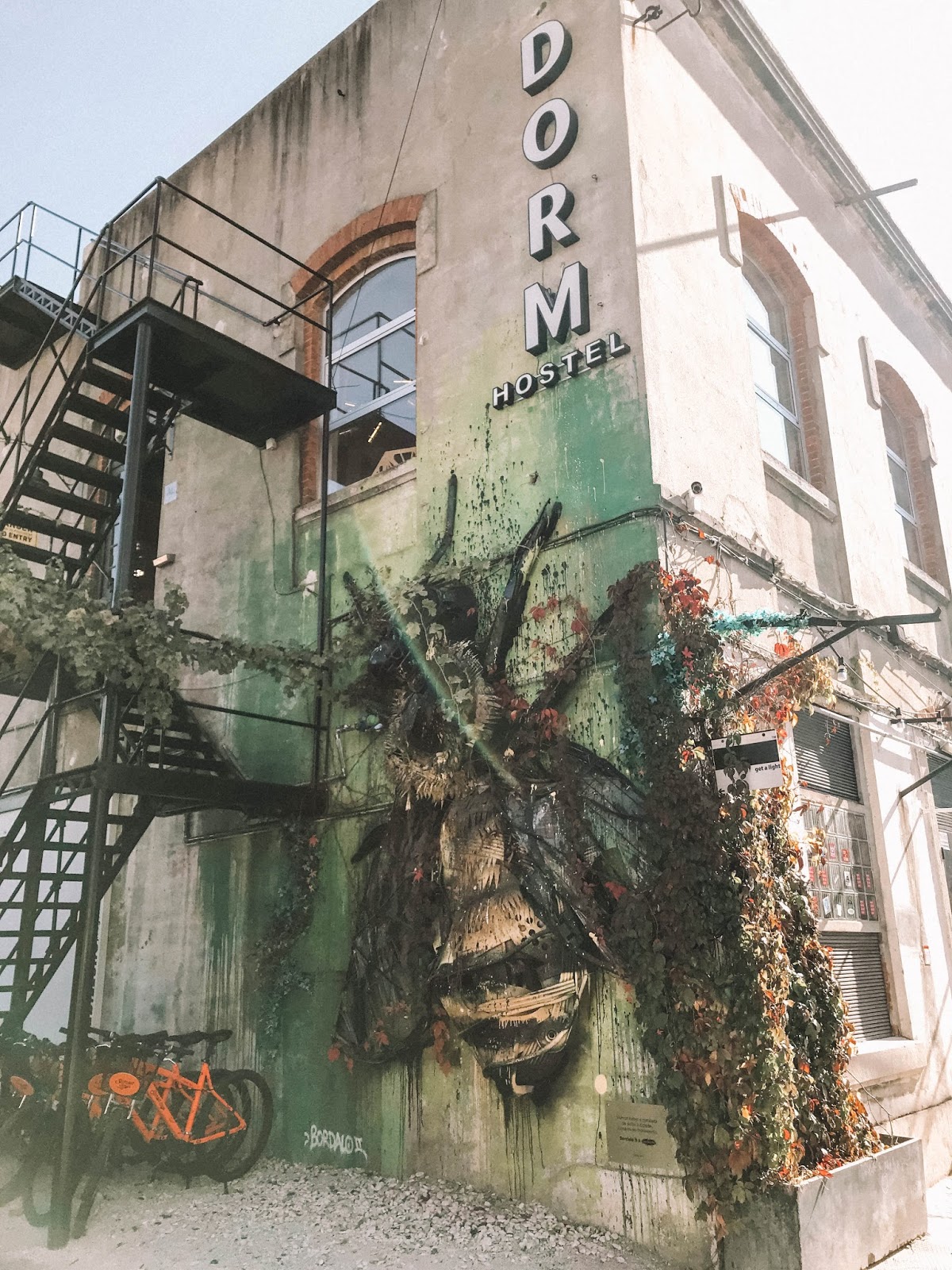 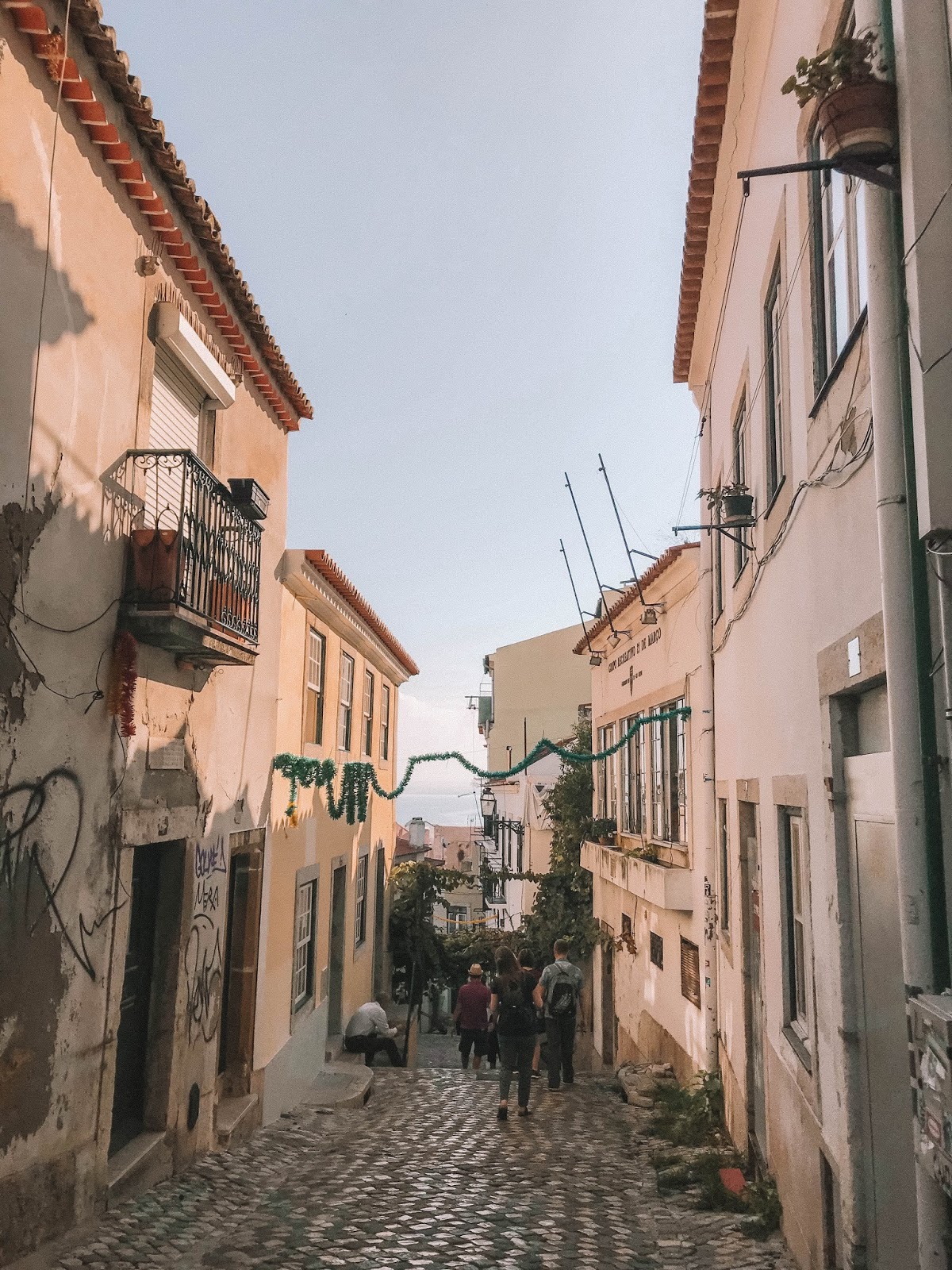 I’d definitely recommend going up the Santa Justa Lift, which is included in the 24-hour public transport ticket (definitely worth getting if you want to see lots in a short space of time). From the lift, you can see pretty much the whole city and get from the Baixa district to the Bairro Alto district over a little bridge. 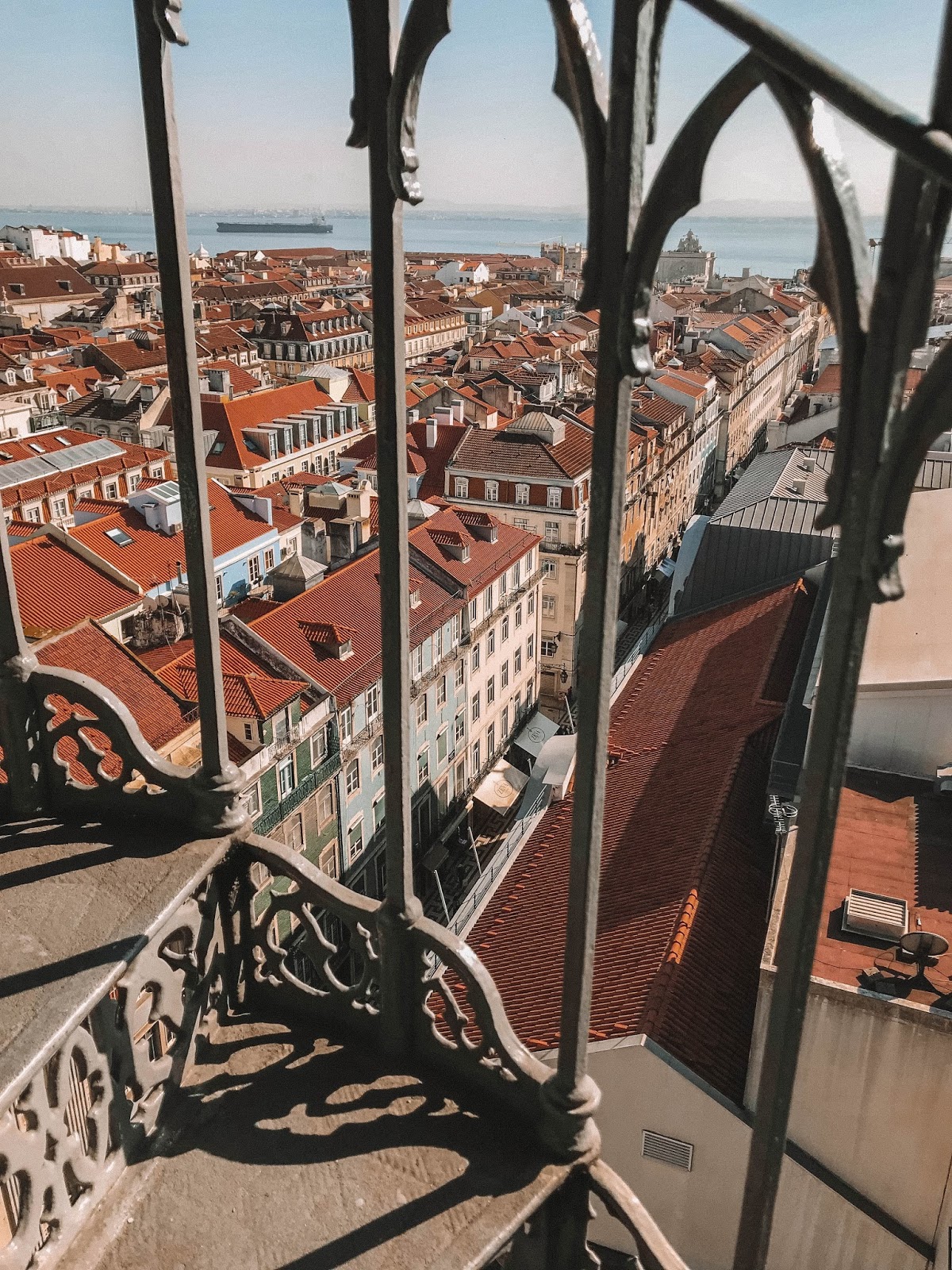 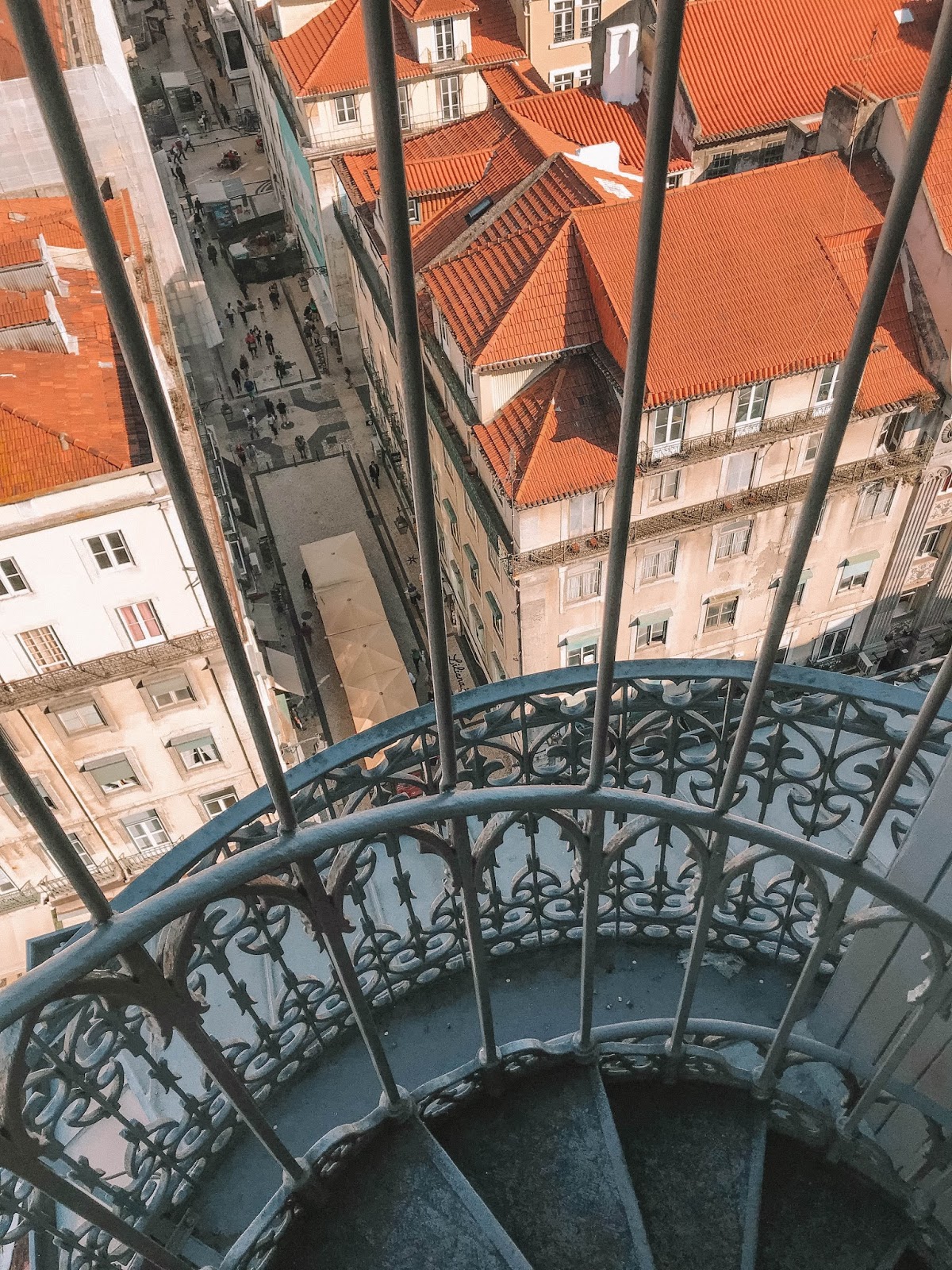 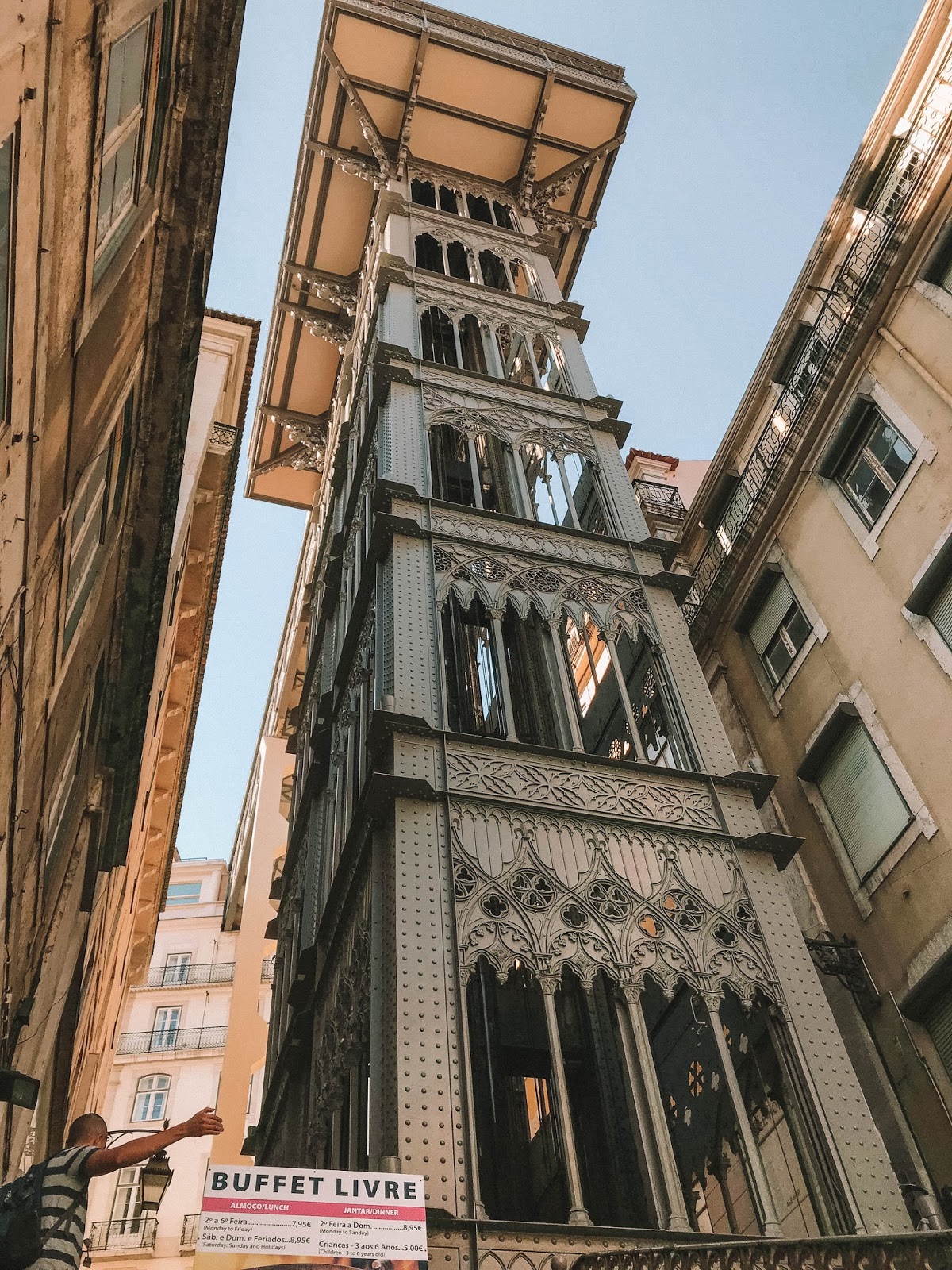 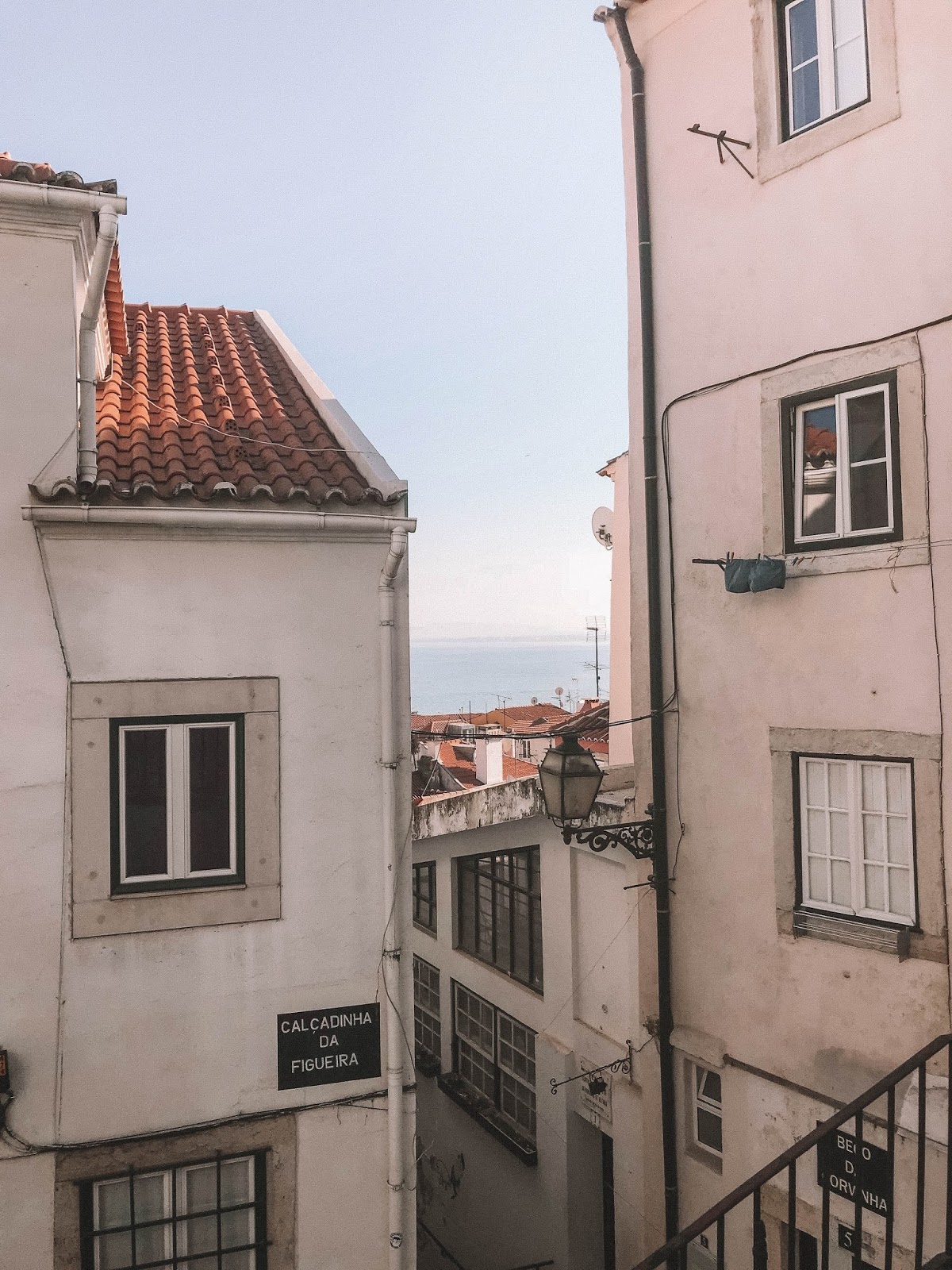 The Sao Jorge castle is arguably the most famous attraction in Lisbon, and I didn’t actually have time to go inside. By the time I’d trekked up there it was sunset and I’d have to pay quite a lot to spend less than an hour in the grounds, so I decided to save that for next time, but it was quite a spectacle even from afar. 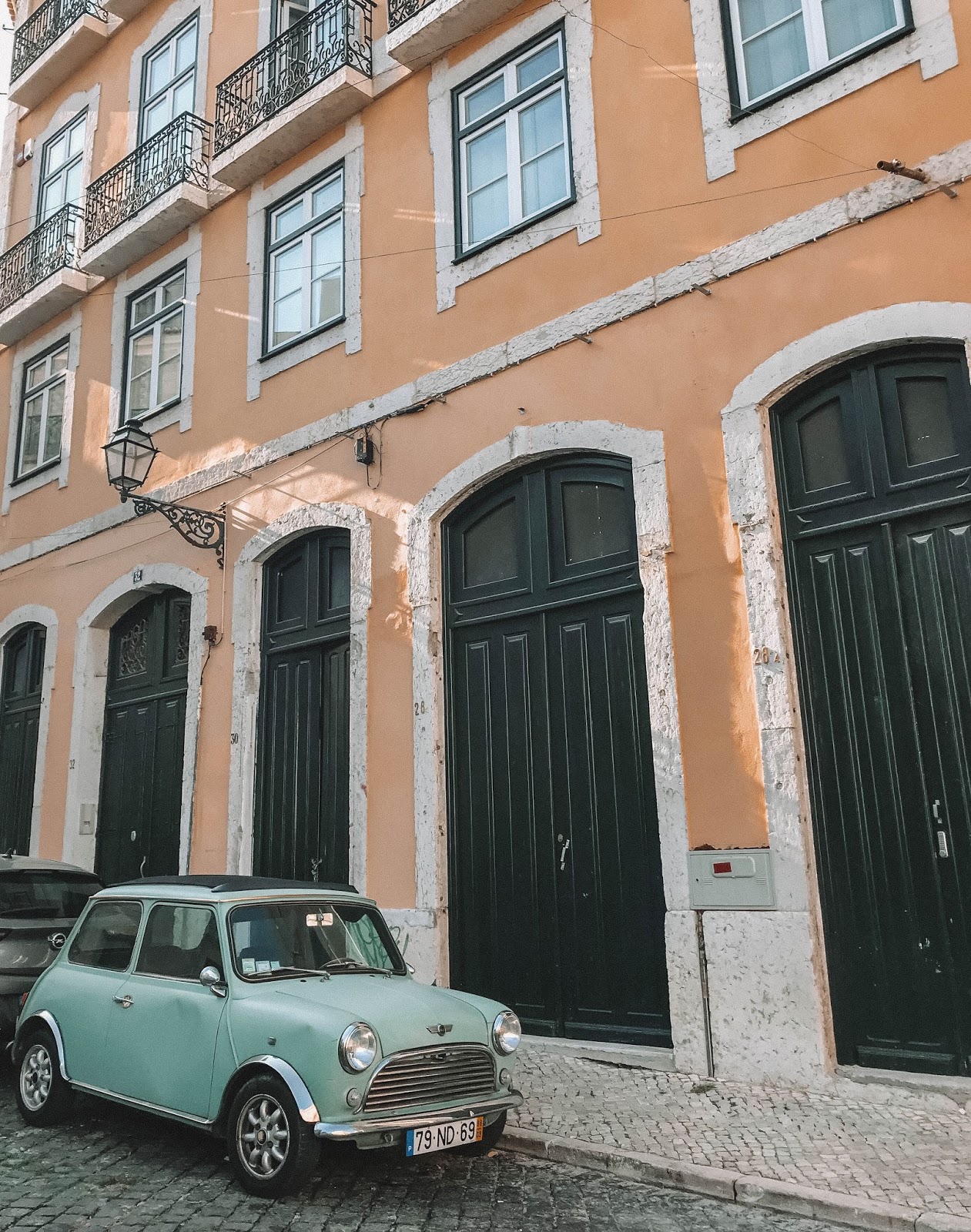 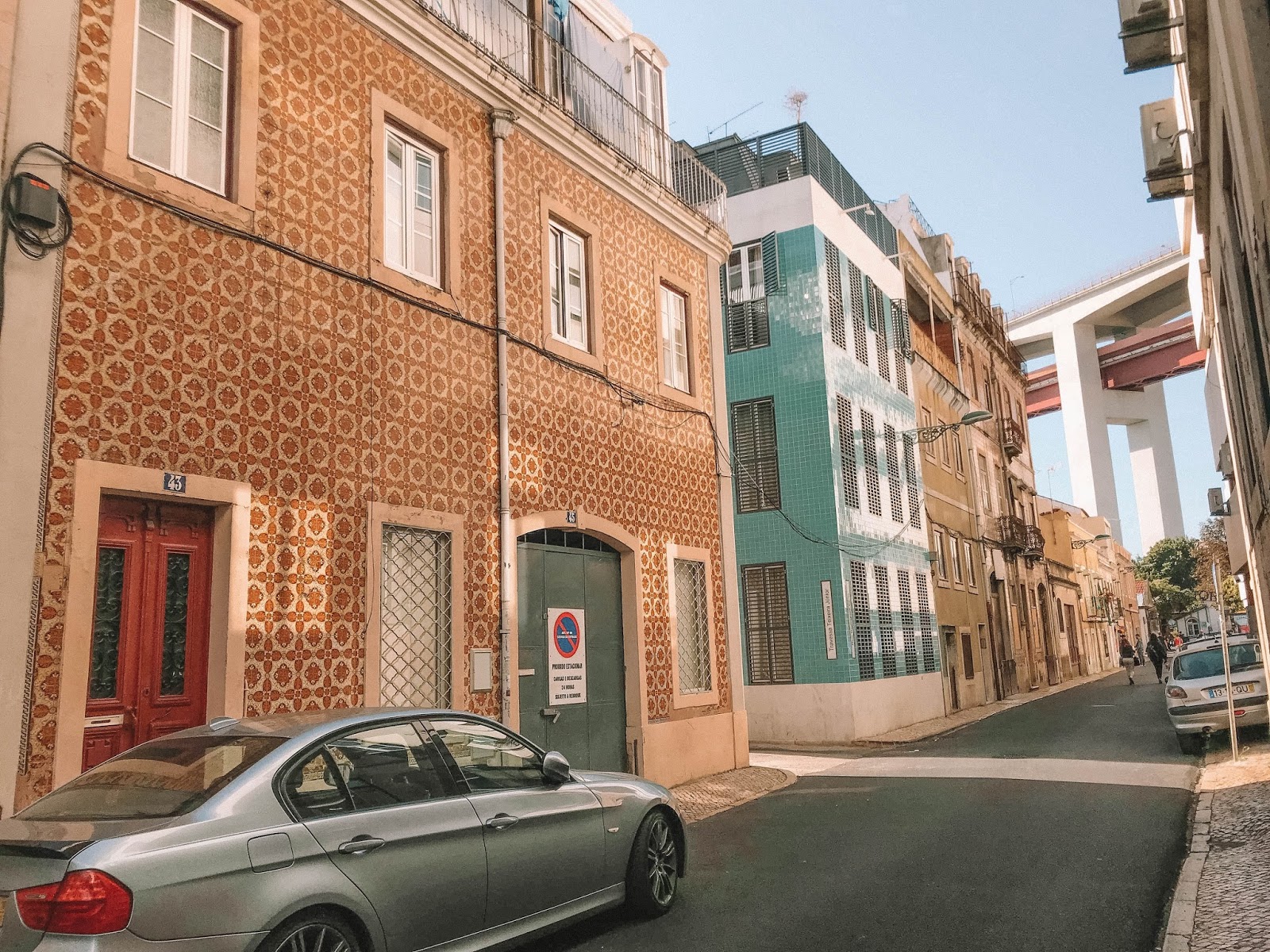 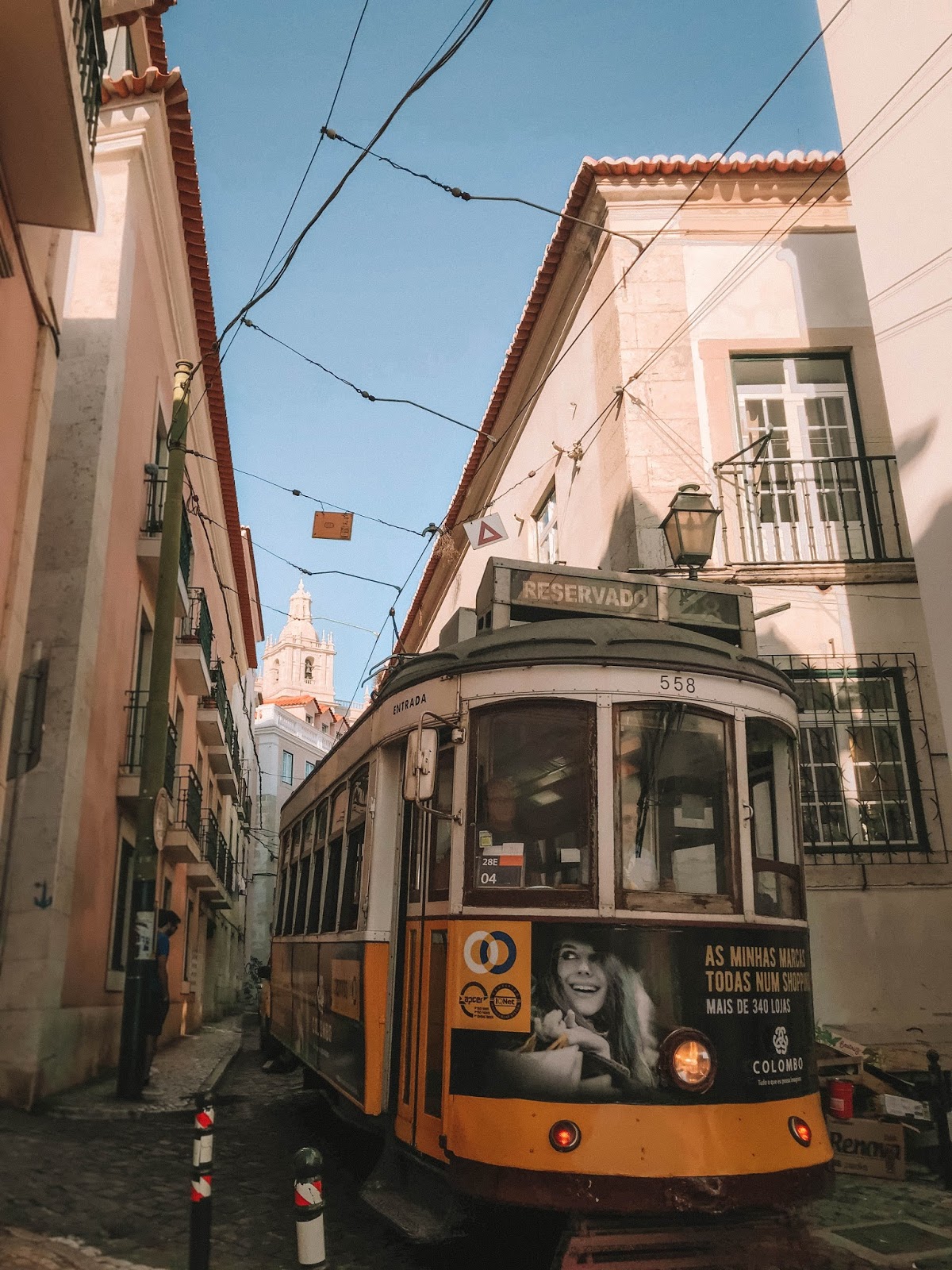 If you’re up for a bit of a climb, head for Ascensor da Bica. It’s not much of a hike, really just a steep street, but I definitely wouldn’t recommend doing it in heels (like some of the ladies I saw). It’s one of the better-known attractions in Lisbon and has a static, patterned tram at the top for you to pose with! Another tram comes up and down the street every couple of minutes so you can get some great photos and see the famous mode of transport in action. 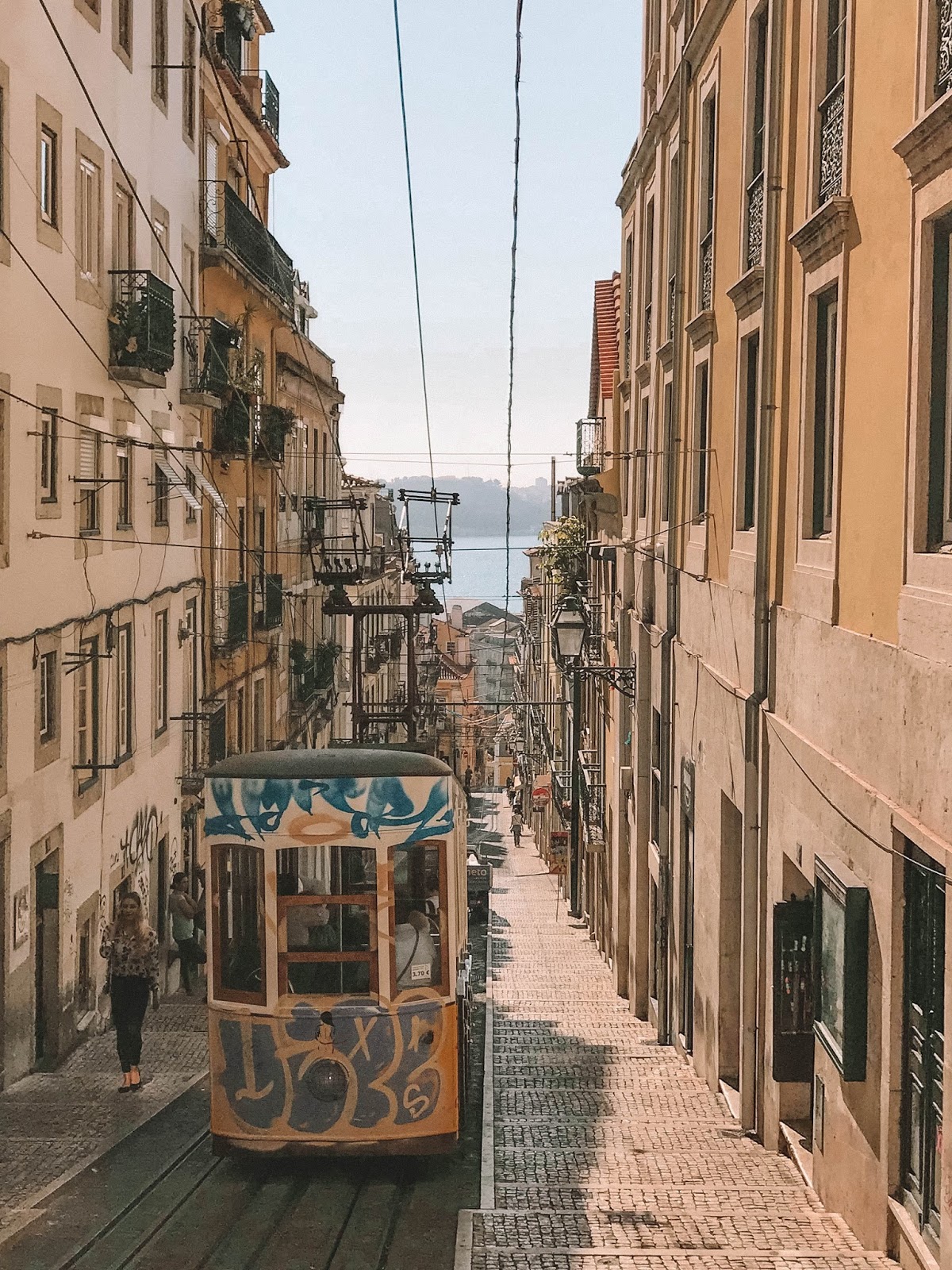 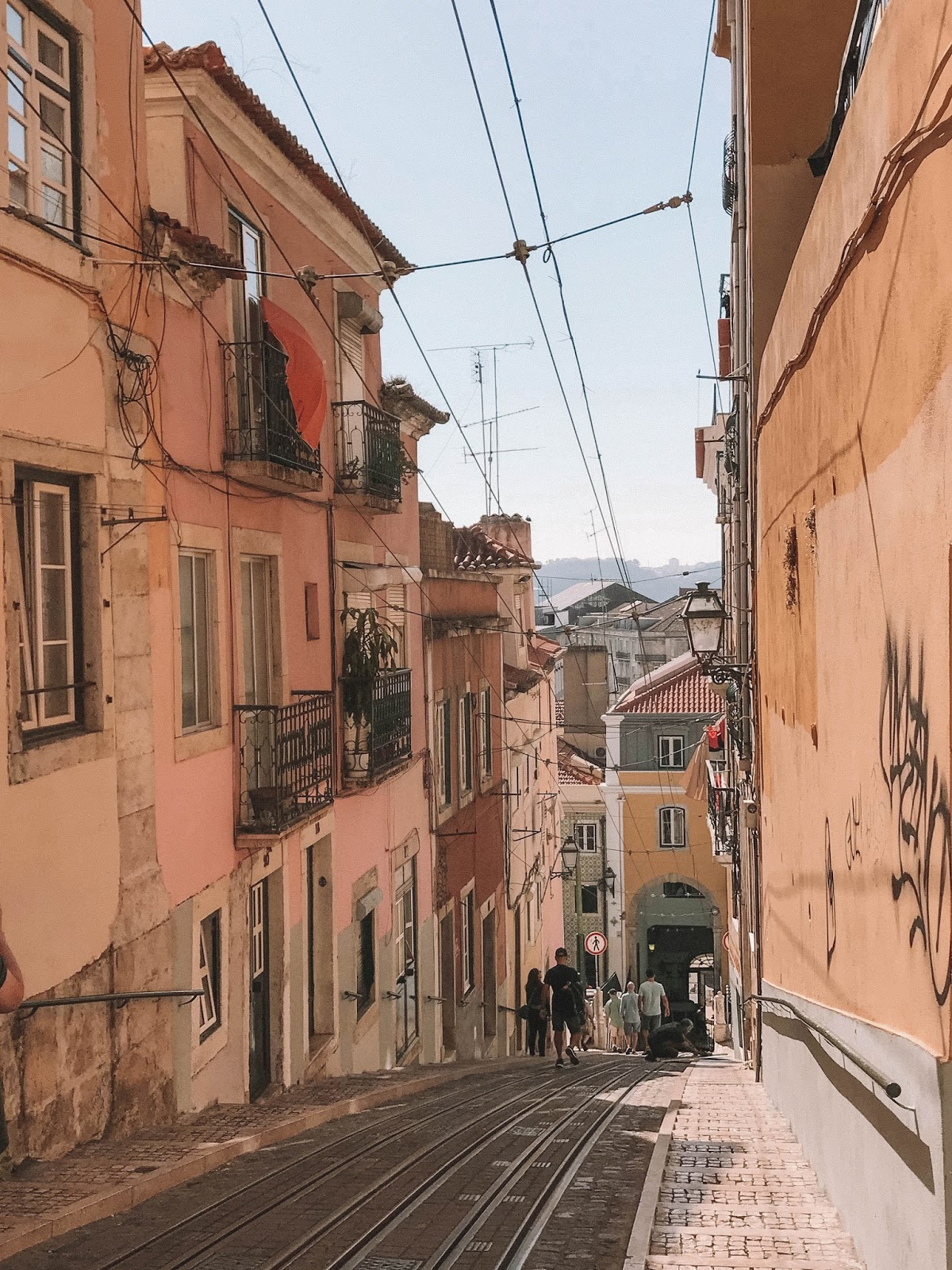 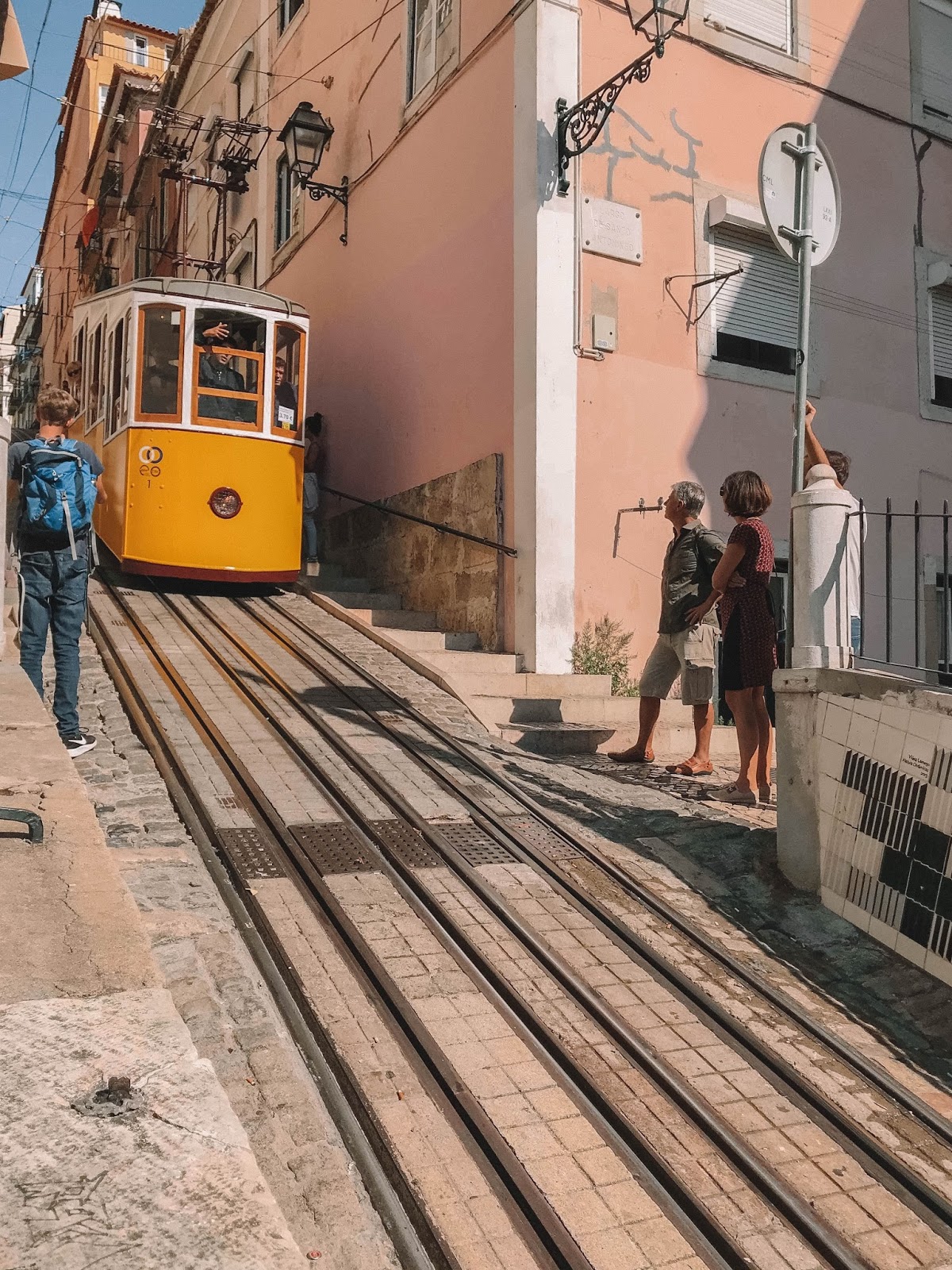 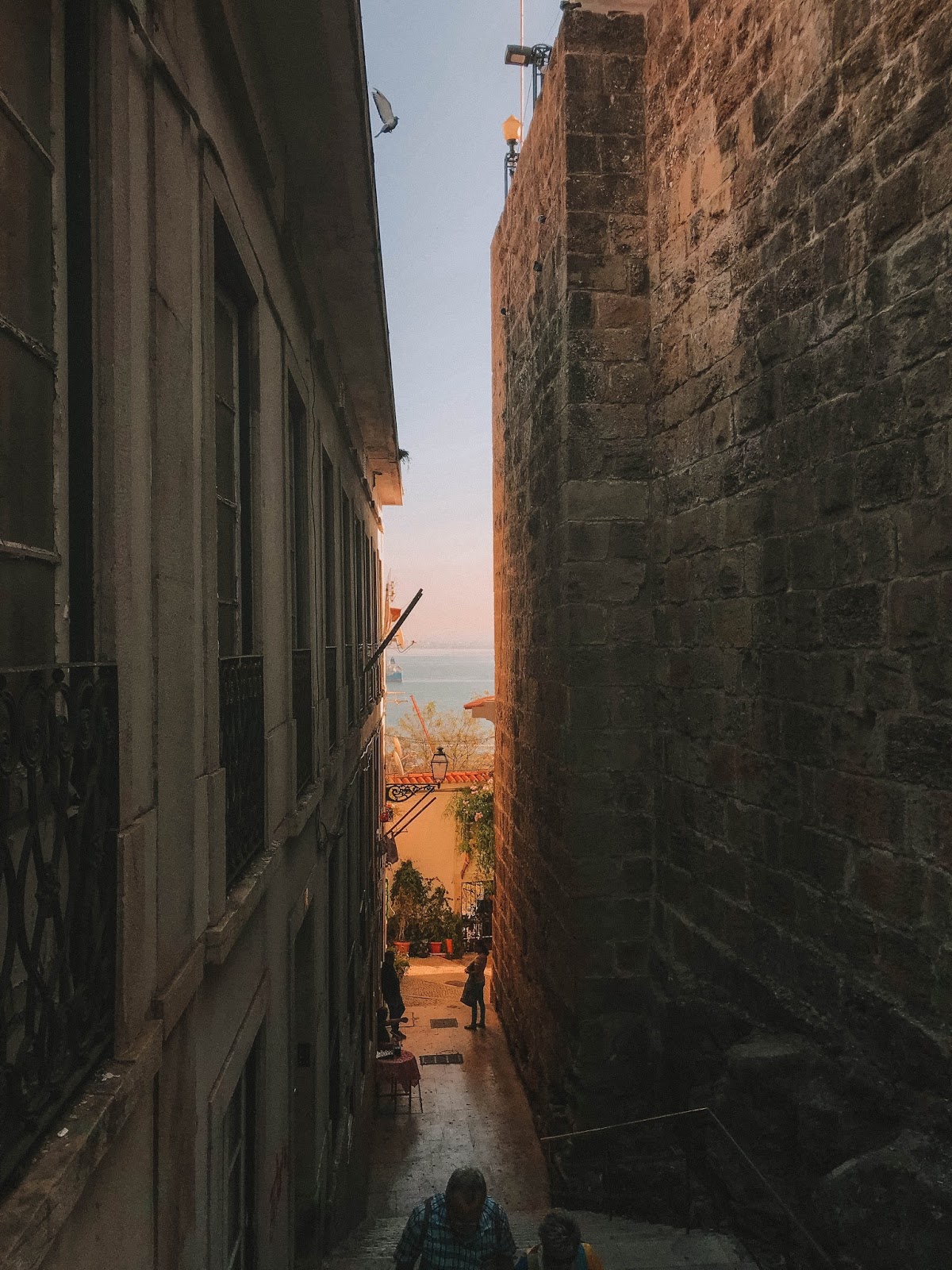 In my general aimless wondering I came across Rua Augusta which is definitely worth a visit if you like shopping/architecture; it’s home to Praca do Comercio and the famous archway. I also loved the Alfama district, which was probably my favourite part of the city. Parts of it even reminded me a little of Santorini. Lisbon is one of those great cities that you could spend a week or so in, and not feel rushed to get everything done/seen as there aren’t many ‘must see’ things there. If you’re heading there, I’d make a trip to the Belem Tower which looks pretty special but is a bit further out of the city. 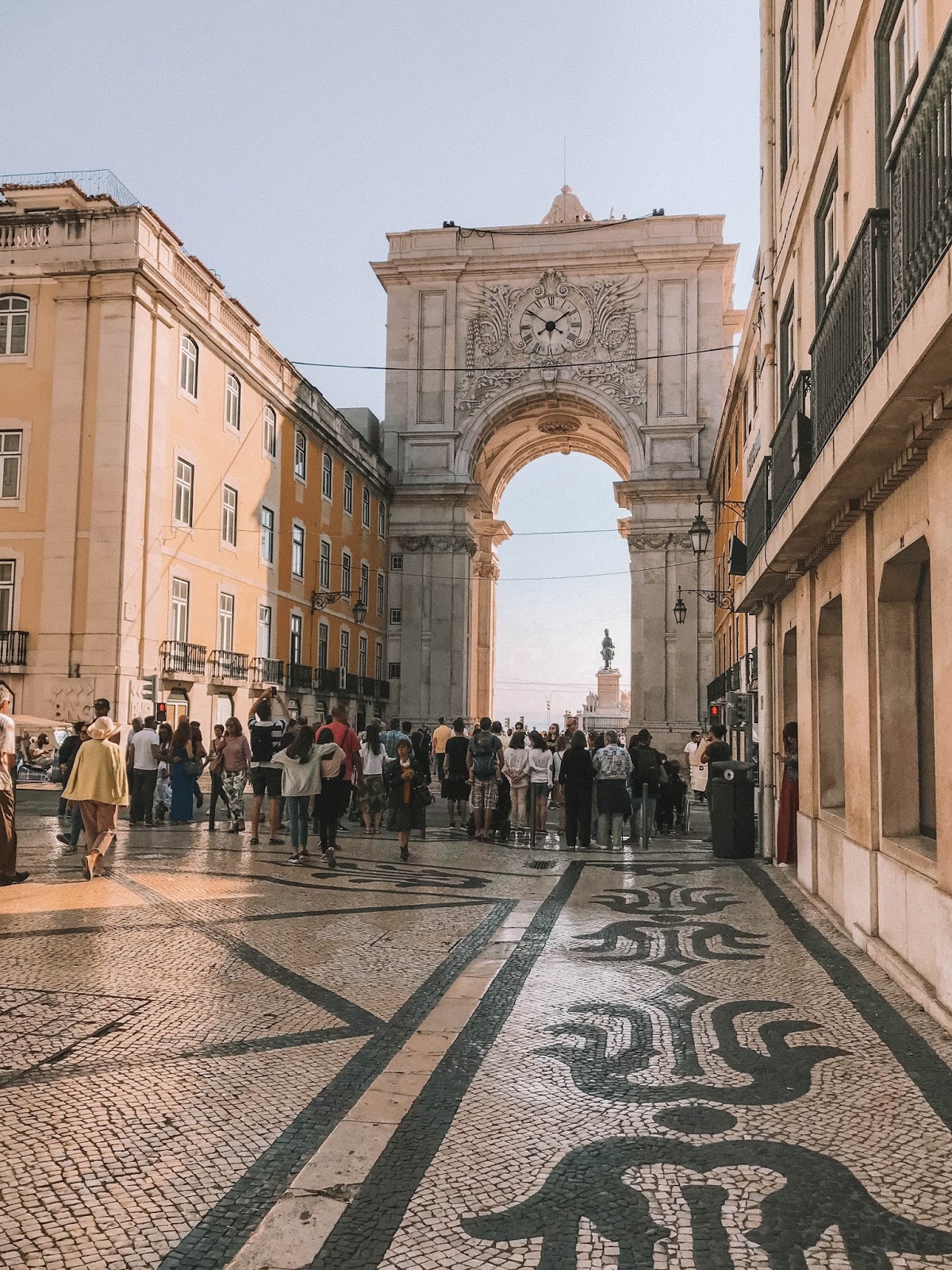 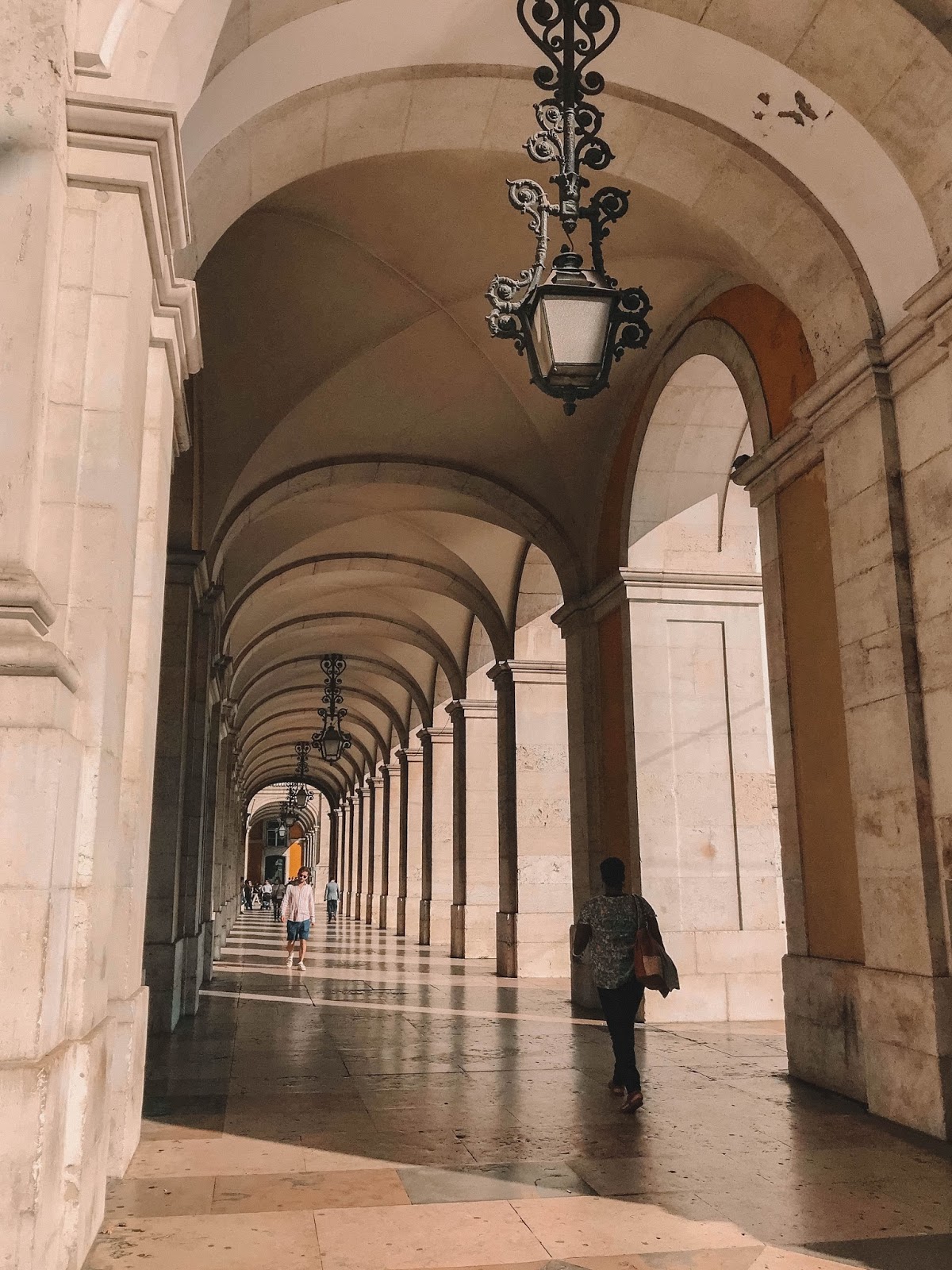 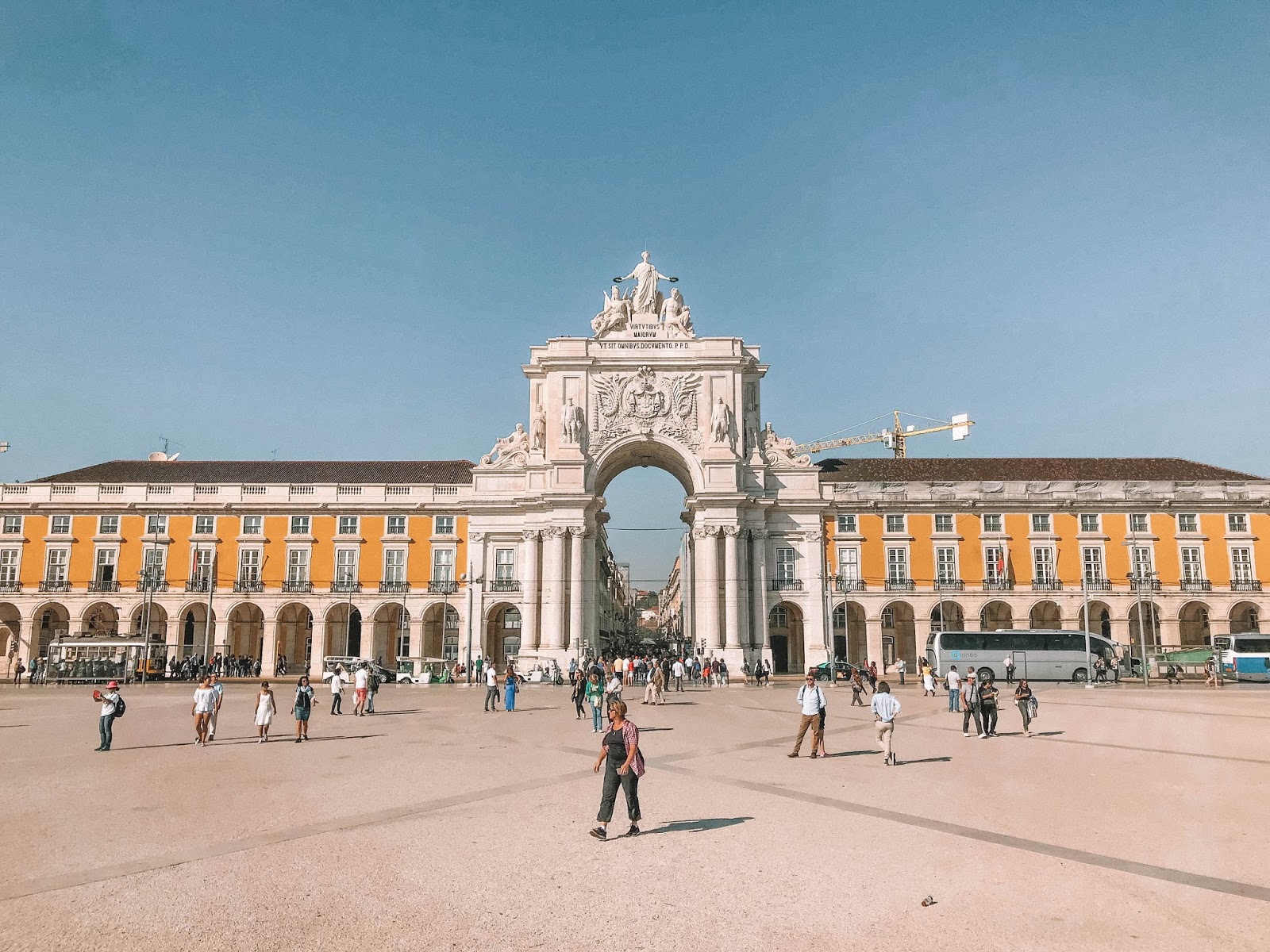 If you’re heading there yourself, definitely check out Flag Hostel which was in a great location and I felt really safe there, considering I was alone. I also had to check out at about 3am which they were super helpful with! 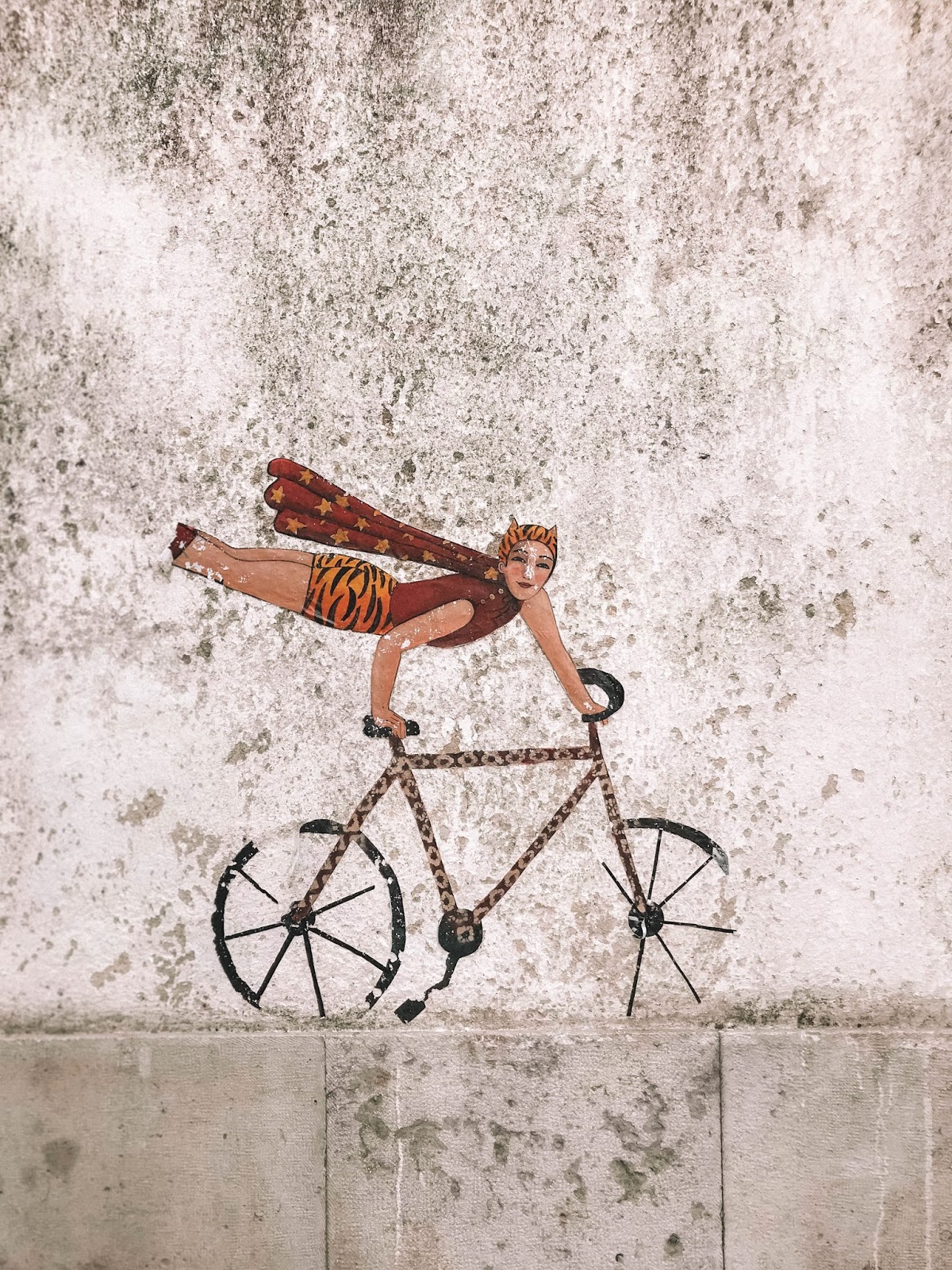 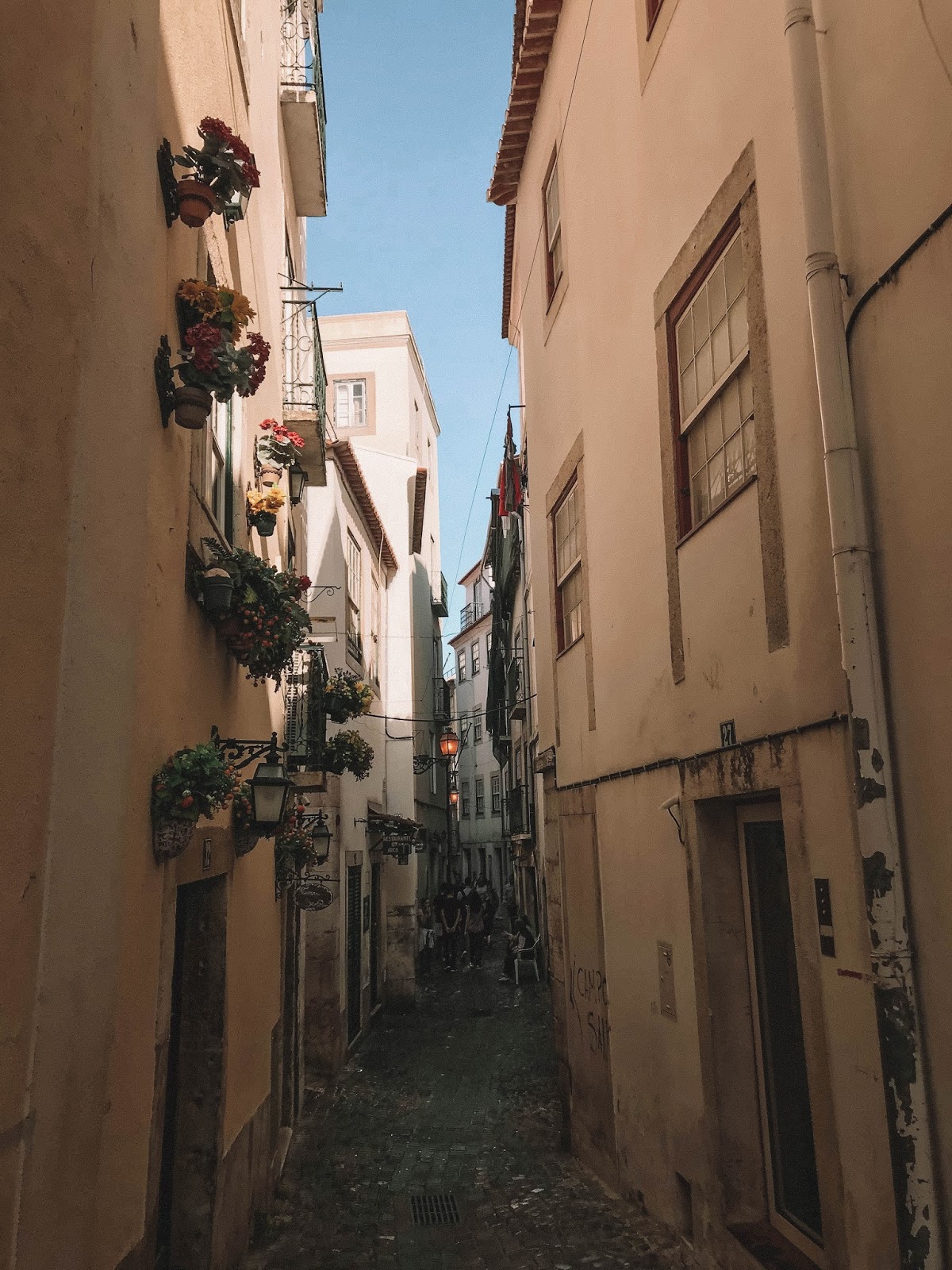 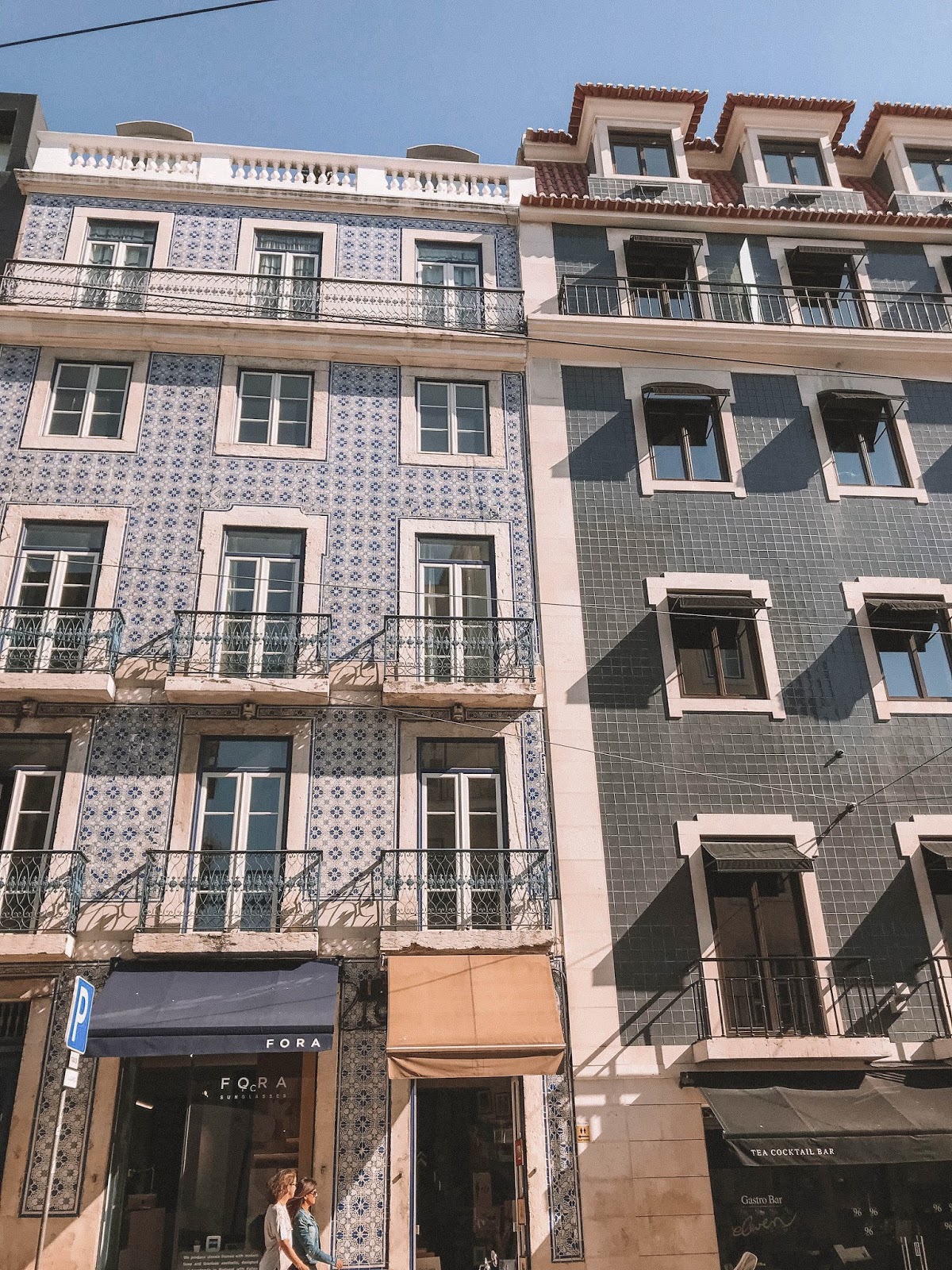 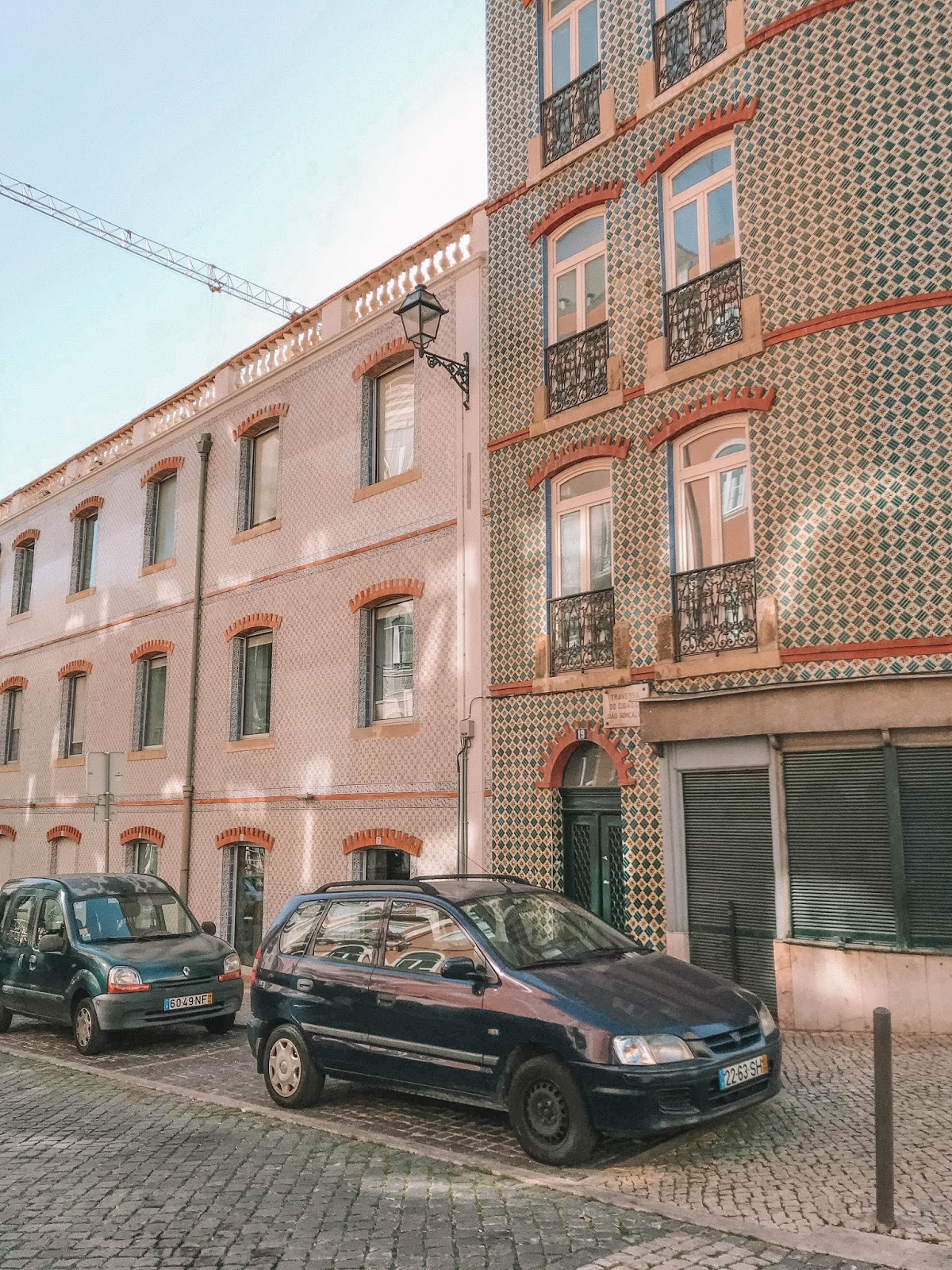 Top 5 Places To Visit In York

Snowdrops starting to peep out and the hope they b

One of my favourite recent book purchases that is

So this year is off to a good start... meet baby P

happpppy cwissmas from me and my fairy dress c/o o

may you find peace in the promise of the solstice