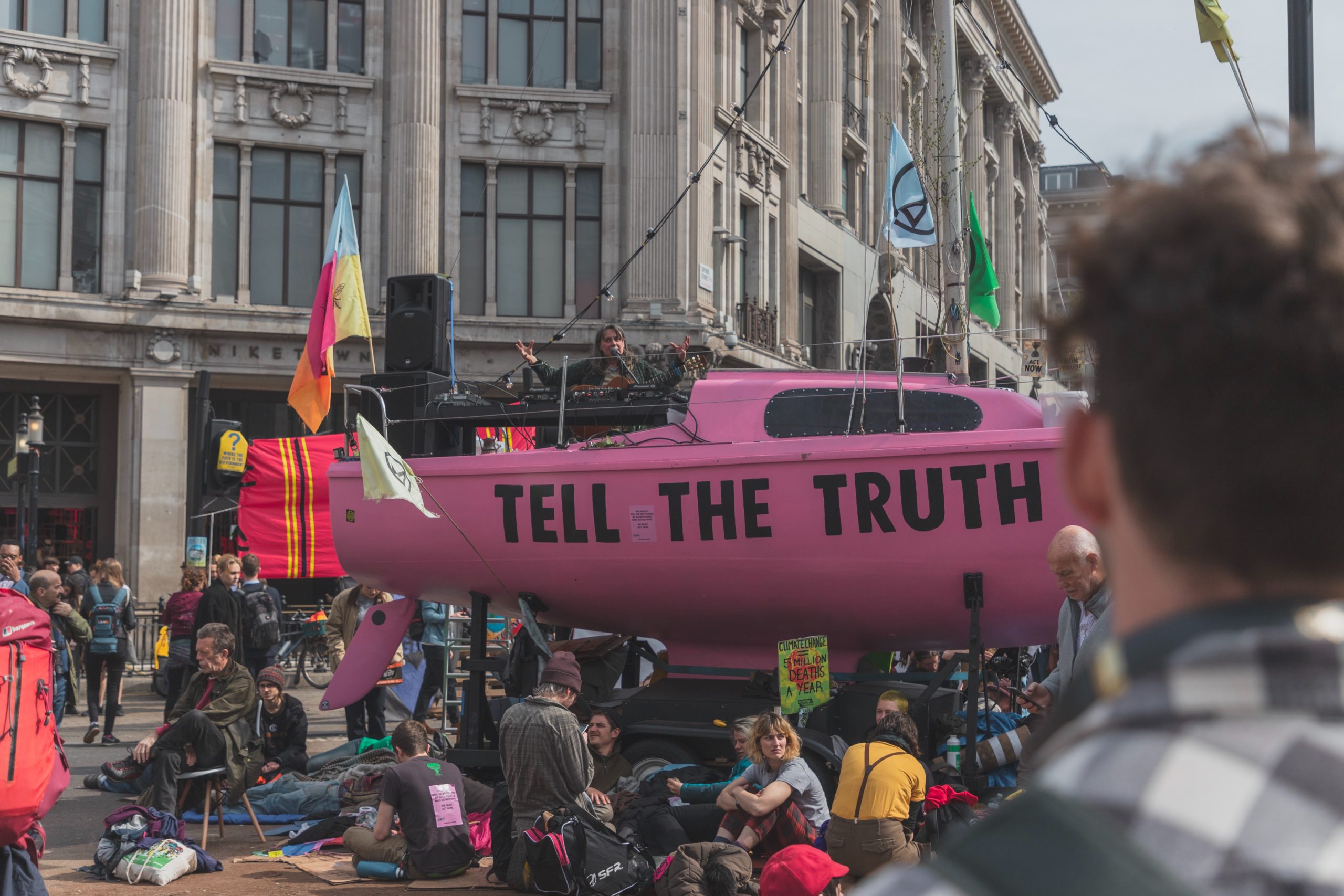 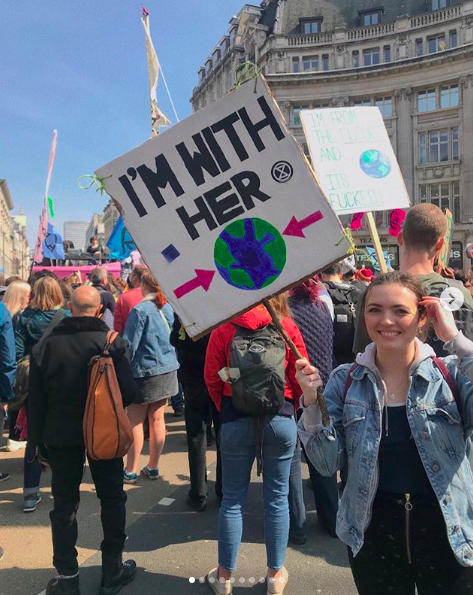 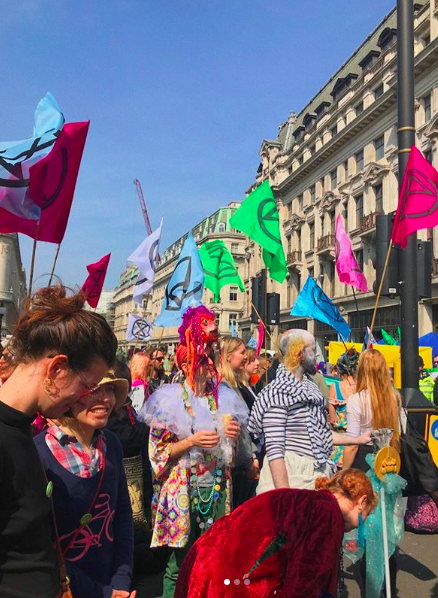 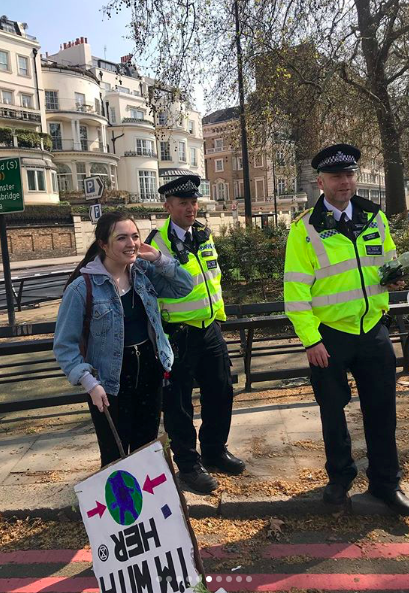 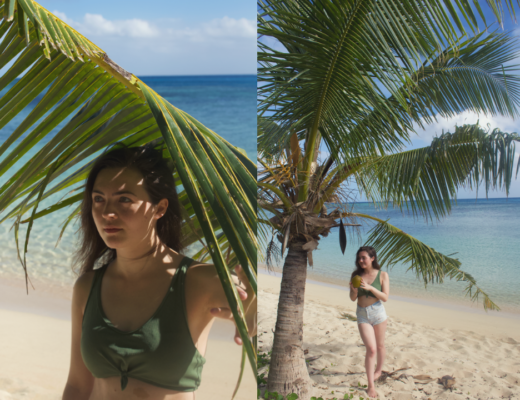 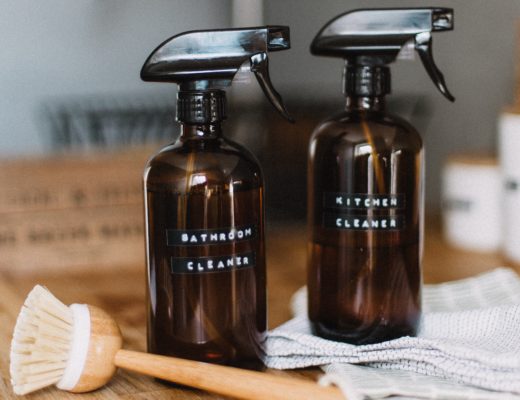 What is a Zero-Waste Shop? 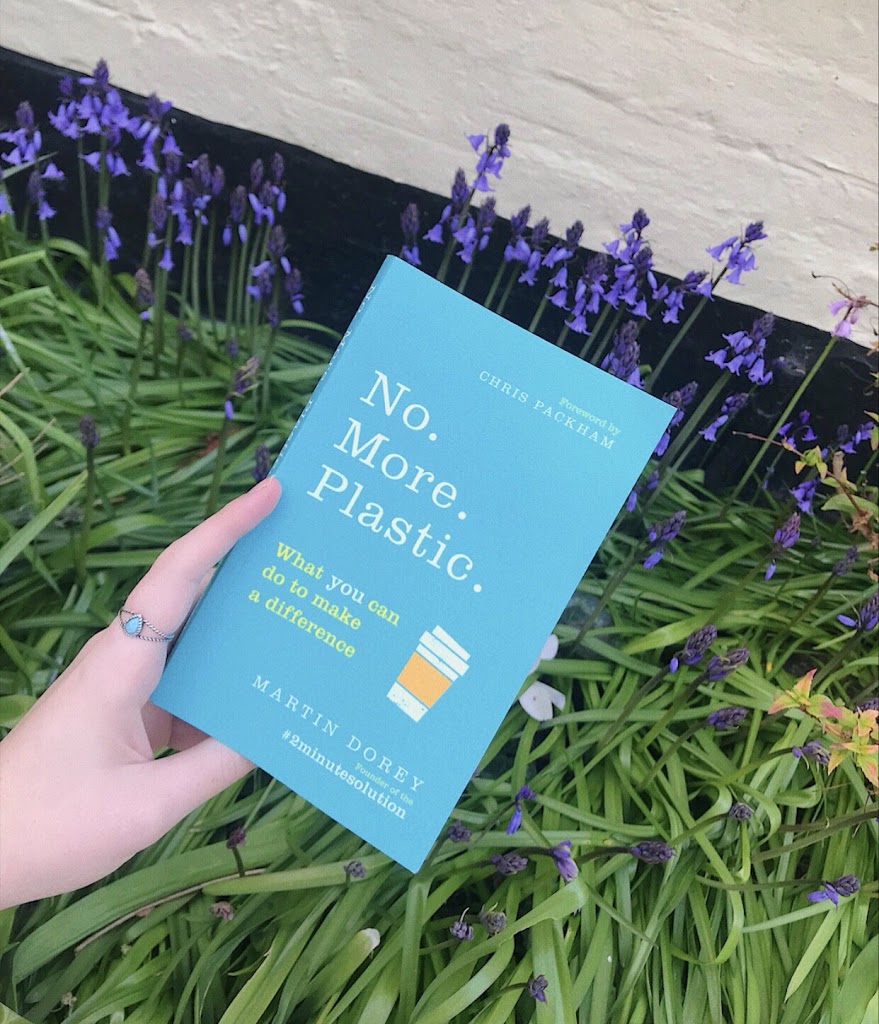 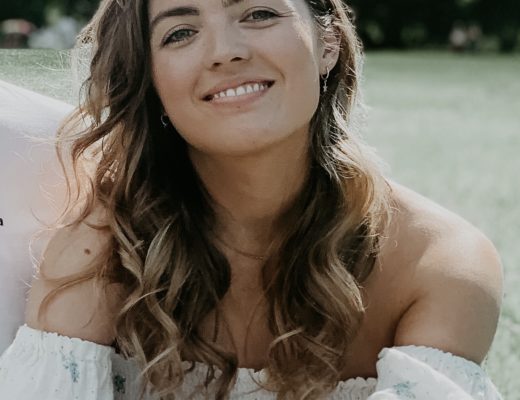 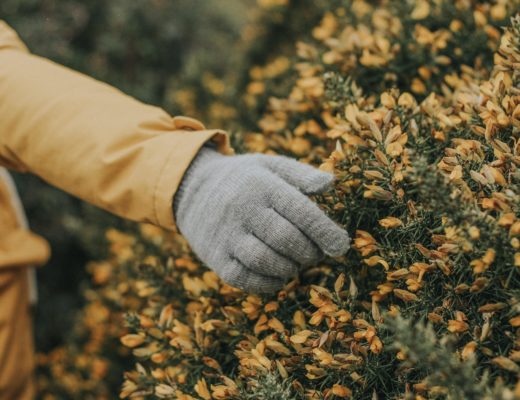 Walks in the Gower Gorse

I’ve got fire in my soul, rise up like glitter a

The happiest of birthdays to the best housemate, h

Weekly trip to mother my cats 🐱🦋🐝 (I wish

Last weekend back home in the shire working on the

Harbour side chills are even better when someone b

It was bluuuuue sky thinking, made my blue sky dre