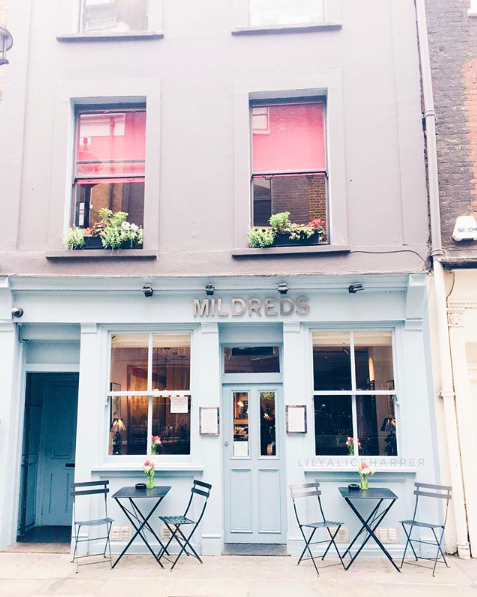 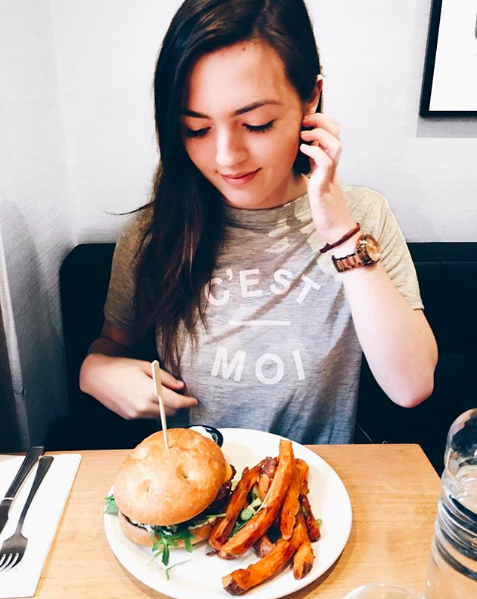 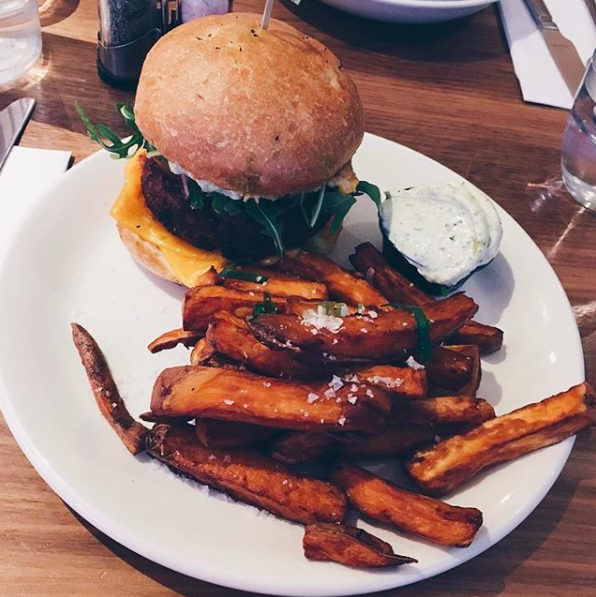 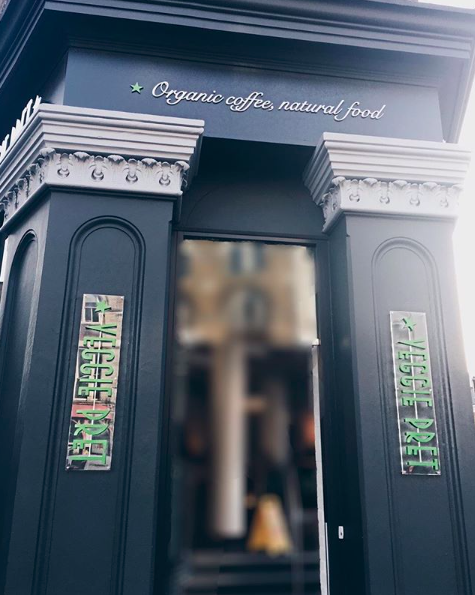 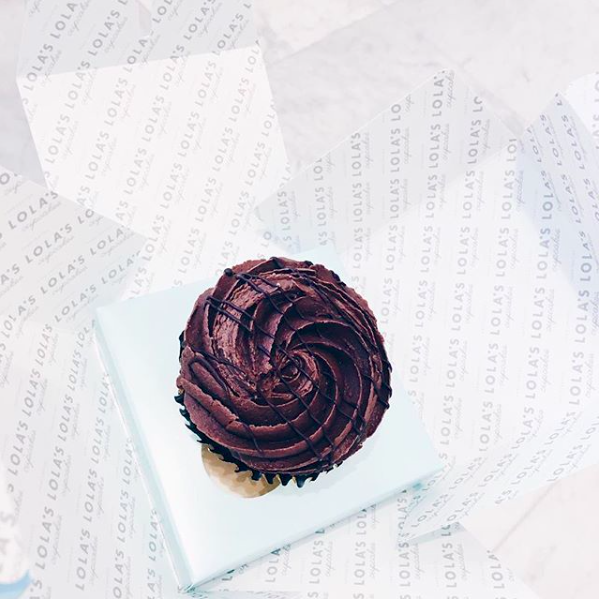 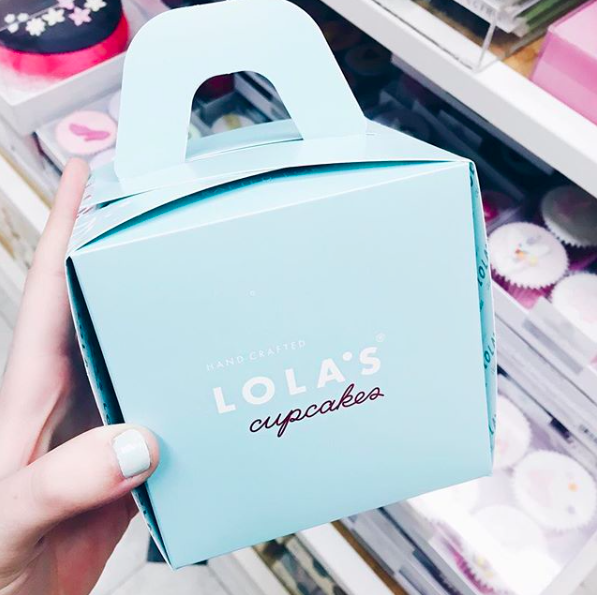 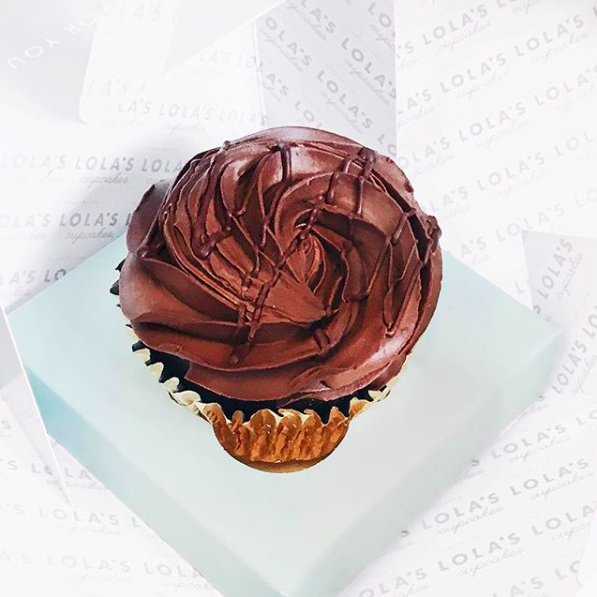 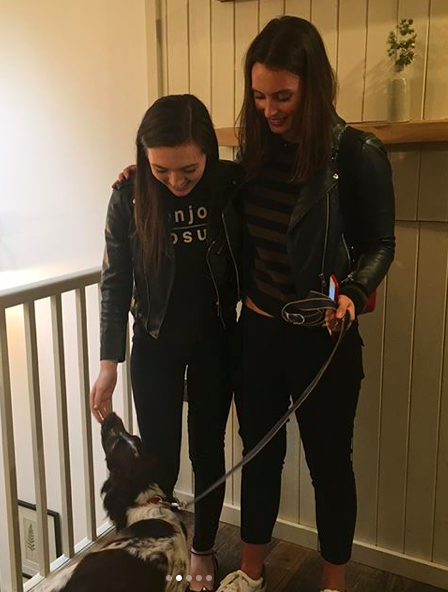 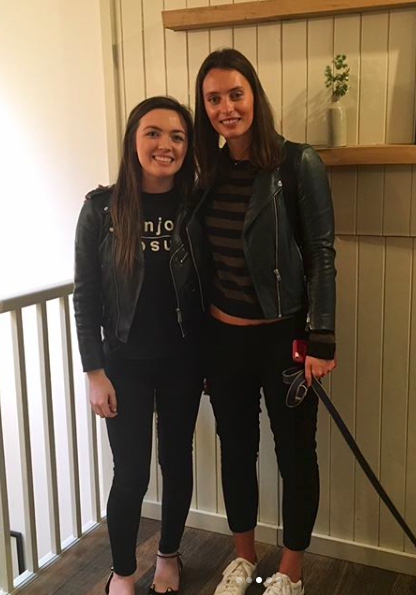 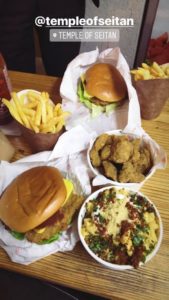 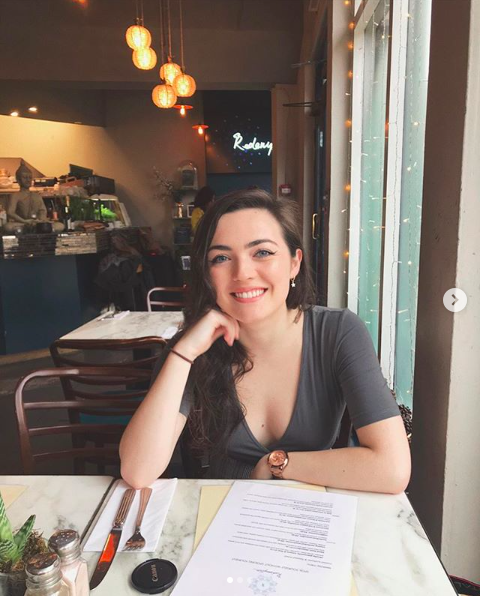 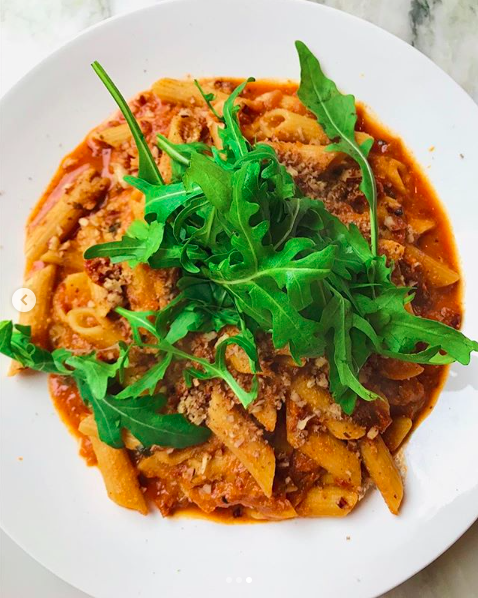 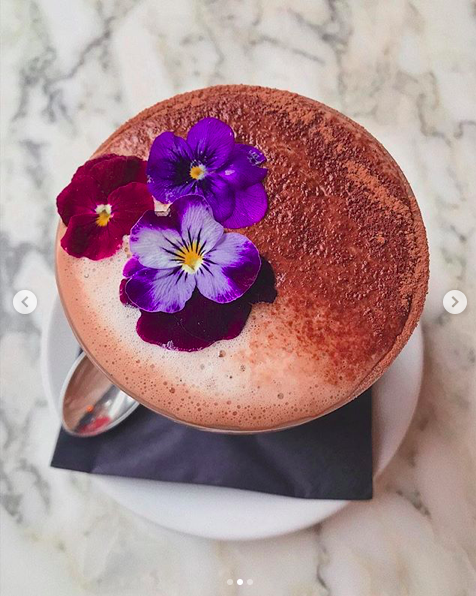 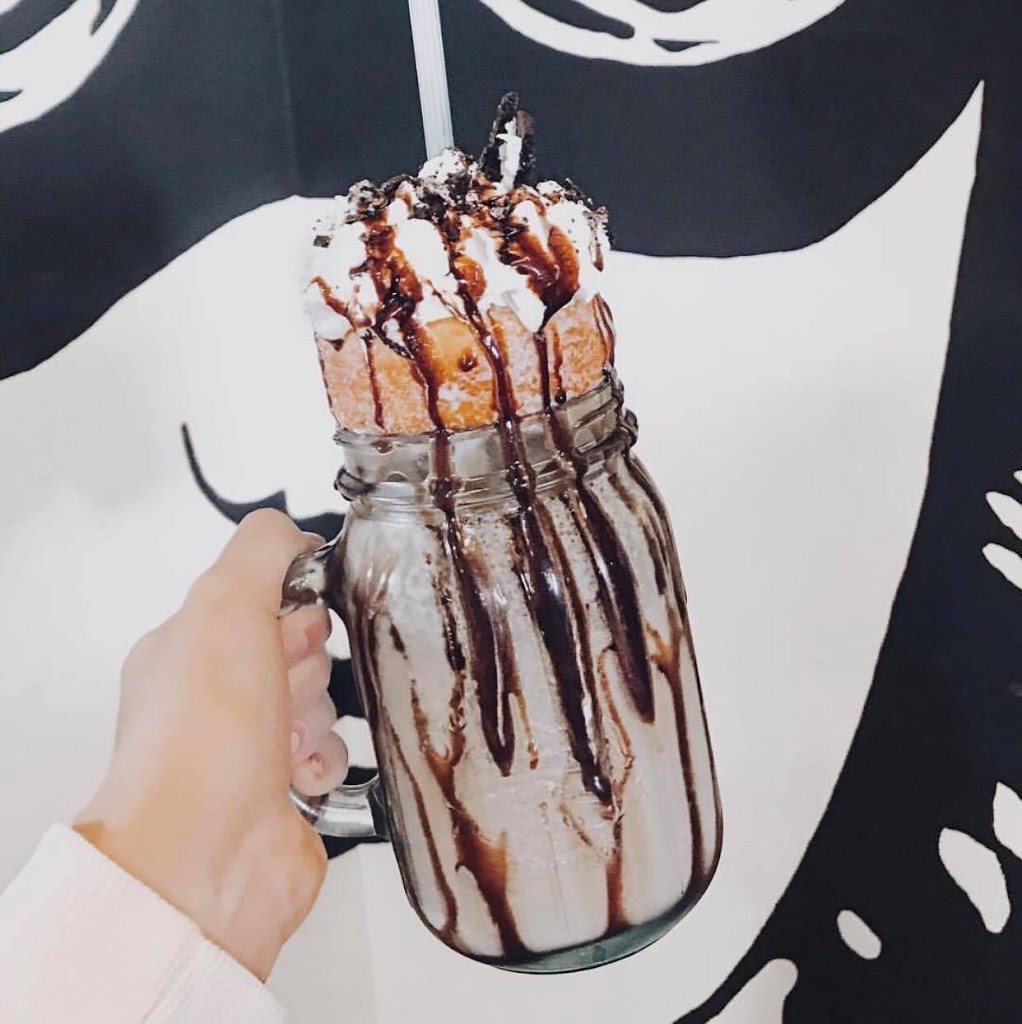 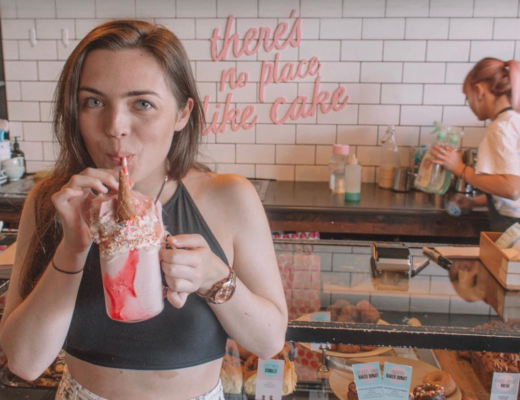 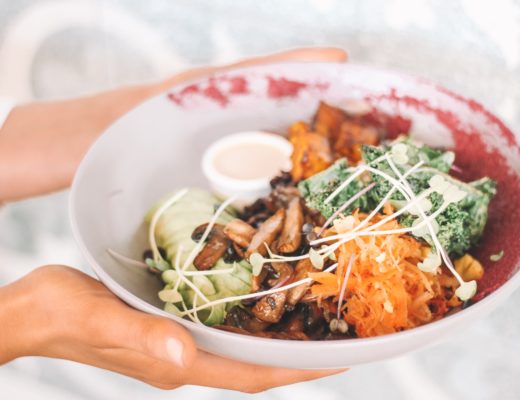 September 9, 2019
Previous Post A Holiday In The Home of Hygge: Copenhagen January 2018
Next Post An Afternoon In Sweden 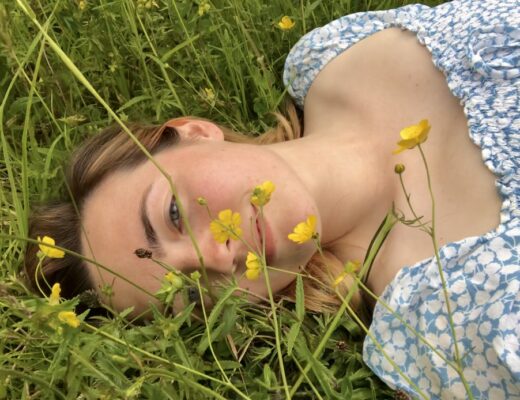 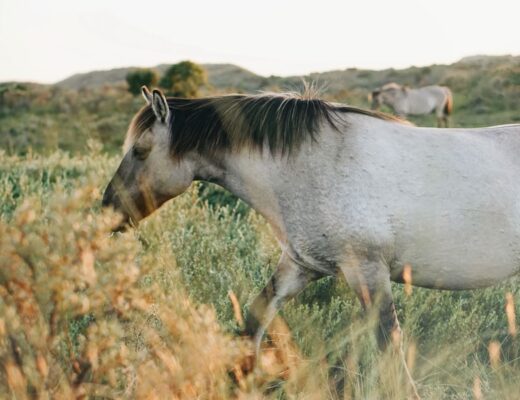 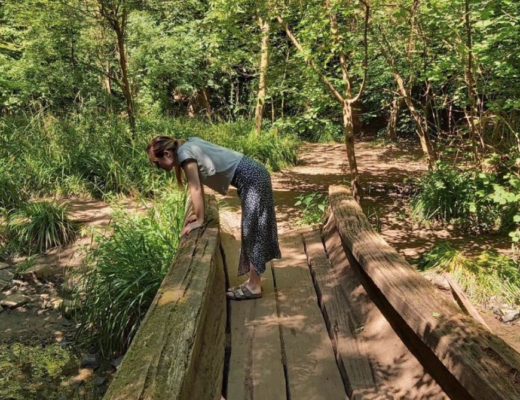 And then the book worm transformed into a book fai

I must not fear. Fear is the mind-killer. Fear is

!!! Mama nature how did you do this!! Anyone have